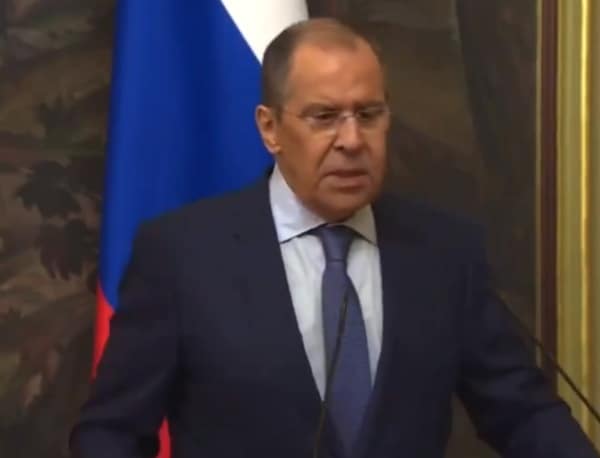 Russian Foreign Minister Lavrov says Russia is monitoring the persecution of those behind the January 6 riot at the US Capitol, hints at violations of human and opposition rights.

I thought I had seen it all but this is for the history books ;Amazing the Russia is a lecturing the US on human rights towards our prisoners ! We are really living in 1984 .

There was no riot.  This was a peaceful protest.  Meanwhile, Antifa/BLM terrorists spent the past two years burning down cities and killing hundreds, and their riots and insurrections are called "peaceful protests."