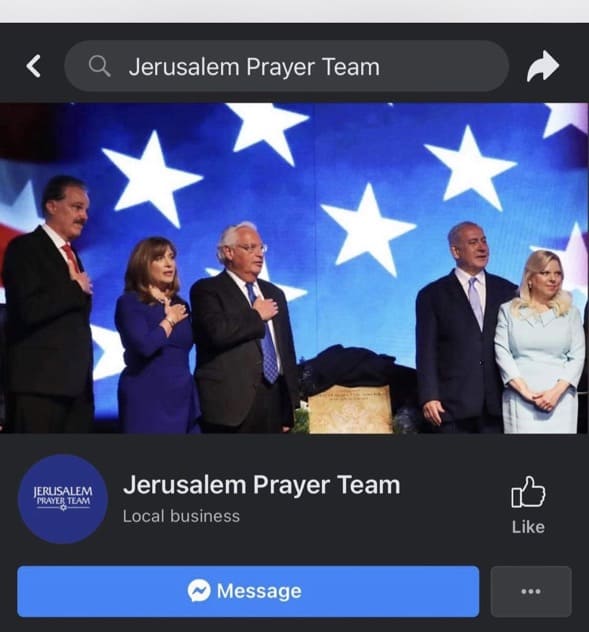 One user said, “Facebook is helping "Jerusalem Prayer Team" by automatically letting our IDs follow their page without our consent. The page's 'about me' says its mission is to build friends of Zion. I have never liked that page nor have 500 of my Fb friends but still we're following it.”

A page called Jerusalem Prayer Team- which has been sharing and promoting propaganda videos of Israeli Defence Forces attempting to justify the current killing spree and displacement against Palestinians - happens to have 76.2 million likes.

If you click on the page, you may notice that some or many of your friends ‘like’ the page – even though they may not even be aware of it.

I then checked the ‘Page Transparency’ section which lists any or all changes made to the name of the page, and there were none. So this rules out the possibility that they may’ve liked the page when it was called something else.

But don’t take my word for it – take a look at it yourself and ask your friends. Find out whether they are knowingly or unknowingly subscribing to settler colonialist propaganda.

If they say their like was involuntary, Facebook must explain why their profiles were automatically subscribed to a page (that too one that tries to legitimise apartheid) without their consent.”