House of Representatives become the latest target of ransomware attack Posts: 30
Brendan Taylor
Moderator
Topic starter
(@brendan-taylor)
Member
Joined: 1 year ago
US House of Representatives was allegedly targeted in a ransomware attack after tech vendor (iConstituent) that provides constituent outreach services to dozens of House offices was attacked, according to Punchbowl News. 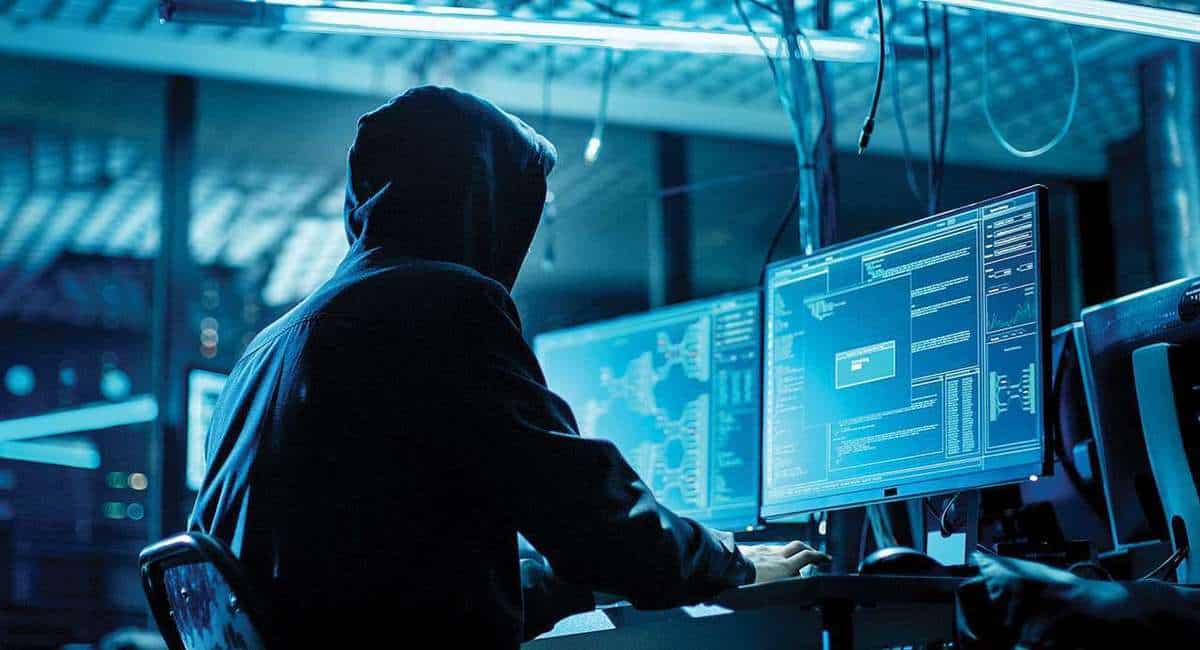 https://twitter.com/apalmerdc/status/1402205151667105794?s=20
The House of Representatives was allegedly the target of a ransomware attack following the hacking of a technology website.

According to Punchbowl News, the site, iConstituent, has been under attack for several weeks.

According to the outlet, the vendor provides outreach services to dozens of House offices.

According to reports, the company is now collaborating with the Chief Administrative Officer of the House to try to resolve the issues.

Despite the concerns, the CAO told the outlet that there is no evidence that the House's larger IT systems were hacked or infiltrated.