ABIA posted on their Twitter page about the situation at 9:52 a.m:

The incident, which occurred shortly before 10 a.m., involved the baggage claim area, and traffic was redirected from the lower-level roadway to the upper level as a result.

ABIA says, EOD has arrived on the scene.

"@Austin_Police EOD has arrived on scene. The lower-level roadway continues to be closed to traffic. The area surrounding baggage carousel one is also cordoned off."

The airport Friday morning had been plagued by long lines (picture below) and then they had to evacuate after reports of bomb threat. 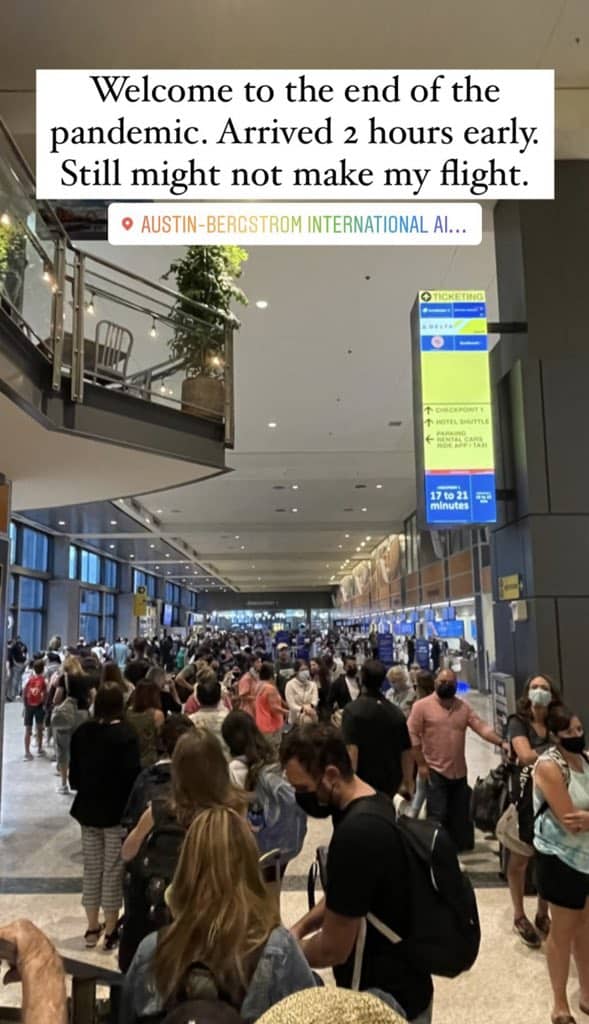