Police in Northern California released bodycam video that shows officers pinning a man to the ground for more than five minutes during an arrest that ended in his death. The footage of the incident shows officers putting their weight onto Mario Arenales Gonzalez, then doing chest compressions after he became unresponsive. 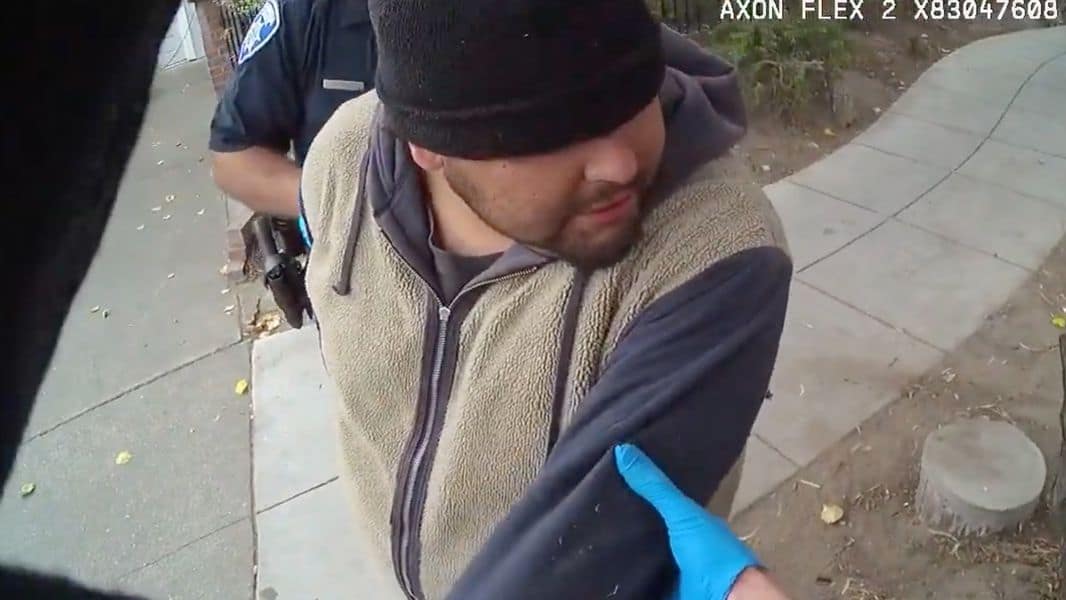 Gonzalez died on April 19, the day before former Minneapolis police officer Derek Chauvin was convicted of murdering George Floyd by pinning him to the ground for over nine minutes.

A police statement said Gonzalez had a medical emergency after officers tried to handcuff him.