US ships fire warning shots to fend off Iranian speedboats in Strait of Hormuz: Pentagon 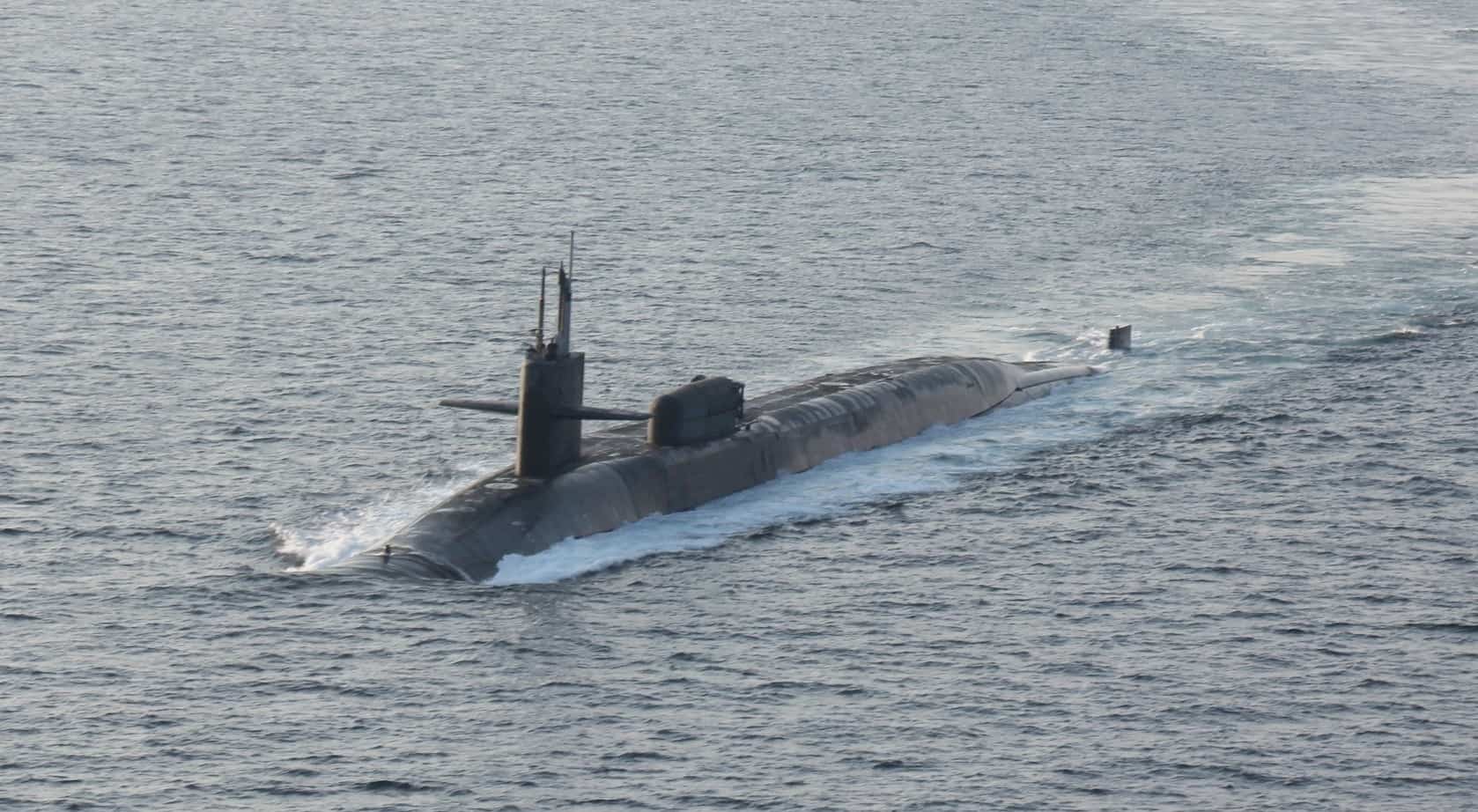 Pentagon spokesperson Kirby said, "a large group of IRGC [Iranian Revolutionary Guard Corps] fast attack craft conducted unsafe maneuvers near a group of US ships in the Strait of Hormuz" 10 May. "6 US vessels escorting the submarine GEORGIA SSGN729 [into the Gulf] encountered 13 fast attack boats. The group approached the US formation at high speed as close as 150 yards. US Coast Guard cutter MAUI WPB1304 fired 2 volleys of warning shots from .50 cal gun - a volley at about 300 yards another at about 150. After the second round the Iranians broke contact. About 30 total rounds were fired, all from MAUI. Cruiser MONTEREY CG61 also among escorts. No imagery yet released"