VIDEO: Deadly floods and landslides in Bangladesh after heavy rain 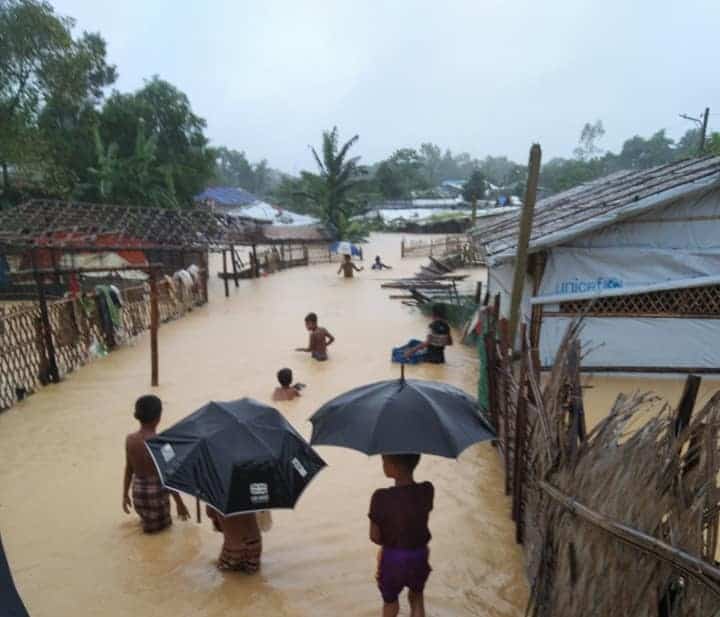 Nearly 900,000 Rohingya refugees from Myanmar live in the camp.

The Bangladeshi refugee authority, on the other hand, stated that it is too early to estimate how many Rohingya have become homeless because rain is still falling.

According to reports, more rain is expected.