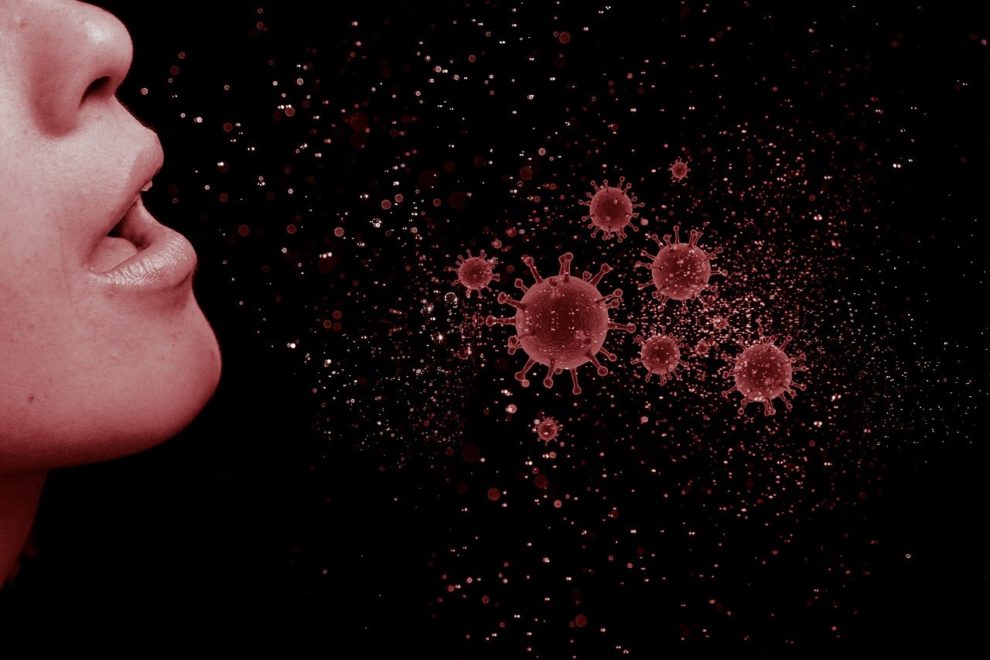 France has discovered several cases of a new Covid-19 variant, raising concerns amid an increase in cases of the infectious disease across Europe. The variant, known as B.1.X or B.1.640, was discovered in Bannalec and Finistere in October, according to the French daily Le Telegramme.

It was discovered after 24 people were infected, including 18 students, at a school in the Brittany region. According to Le Telegramme, the school where the outbreak occurred was forced to close 50% of its classes.

According to the French regional health agency, the outbreak is now under control, with no new infections discovered in France since October 26. The variant, however, is still being monitored, according to the Jerusalem Post.

Although the Delta variant remains the most prevalent strain in these regions, a few cases of this variant have been discovered in the United Kingdom, Switzerland, Scotland, and Italy. The UK’s health security agency has designated iB.1.640 as a variant under investigation.

Meanwhile, the Centers for Disease Control and Prevention (CDC) in the United States, the European Center for Disease Prevention and Control (ECDC), and the World Health Organization (WHO) have yet to include B.1.640. in variants of concern (VOC) and variants of interest (VOI) (VOI).

The European Center for Disease Control and Prevention (ECDC), on the other hand, classifies B.1.x or B.1.640 as a variant under monitoring (VUM) or mutant virus.

According to Cyrille Cohen of Bar-Ilan University, who is originally from France, variant B.1.640 has some unprecedented mutations, including deletions in the spike protein, which allows the virus to cling to the human cell and begin the infection process, according to the Jerusalem Post. However, it is unclear whether this makes the virus more contagious or less effective.

The variant is thought to have originated in Africa, a scenario that Cohen says health experts fear and emphasises the importance of vaccine equality.

“Not giving vaccines to these countries may seem OK in the short-term,” Cohen said, “but in the long run, we may have problematic new variants developing in unvaccinated countries.”

“I don’t want to scare people. There are only a few cases of B.1.640 now and it could very well be that in a month we could all forget about this variant. But it is an example of what could happen if there was no access to vaccines for everyone,” he added.