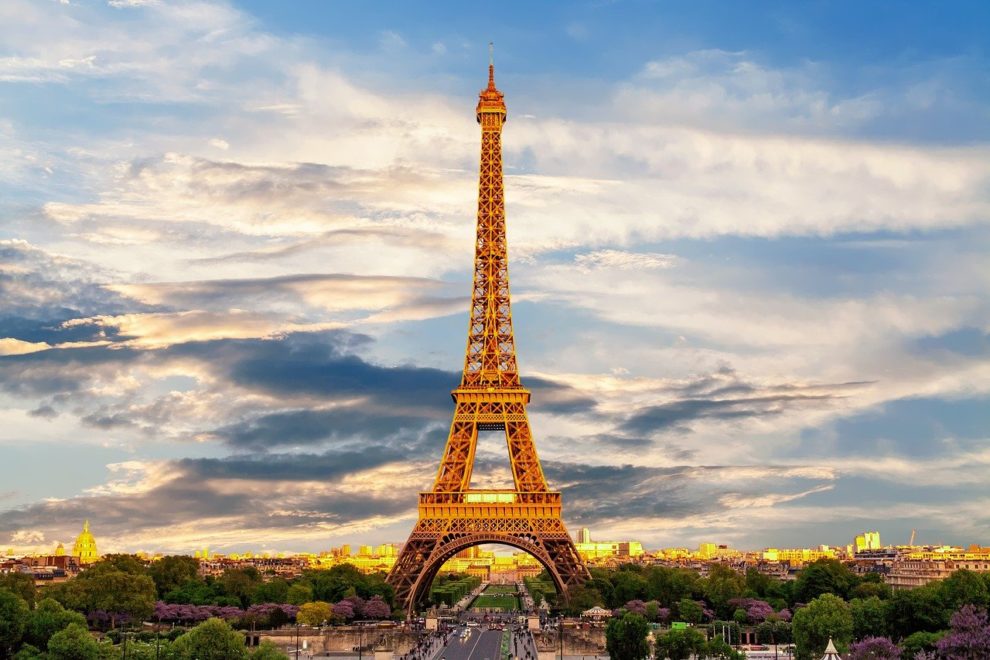 The French government will order companies to impose at least three work-from-home days for employees whenever possible in a bid to stem a fifth wave of Covid infections, Prime Minister Jean Castex said Monday.

The new measure, which will be in place for at least three weeks, is one of several announced after a crisis cabinet meeting on the new Omicron variant, which is again threatening to overwhelm hospitals.

The meeting came after France reported Saturday over 100,000 daily Covid cases, a record since the pandemic erupted nearly two years ago, with many experts warning the number would rapidly increase over the coming weeks.

Castex also said the country’s “health pass” for access to restaurants, cinemas and more will now only be available to fully vaccinated people — a recent negative Covid test for the unvaccinated will no longer be valid.

He also said that standing would be prohibited in cafes and bars, where only table seating will be permitted, for three weeks — though he held off on a curfew for New Year’s Eve festivities.

Several French media reports had suggested such a move was under consideration.

But face masks, already required in most indoor public spaces, could soon be required outdoors on city streets as well, he said.

Capacity limits will be reimposed for concerts, sporting matches and other events at 2,000 people indoors, and 5,000 outside.

He reiterated a call for people to get booster shots, while praising the country’s 78 percent vaccination rate overall, a figure the government says represents 90 percent of those eligible — currently everyone older than five.

But the government held off on postponing a return to class for students on January 3 after the holidays, a measure sought by some 50 doctors and health workers in an open letter published over the weekend.