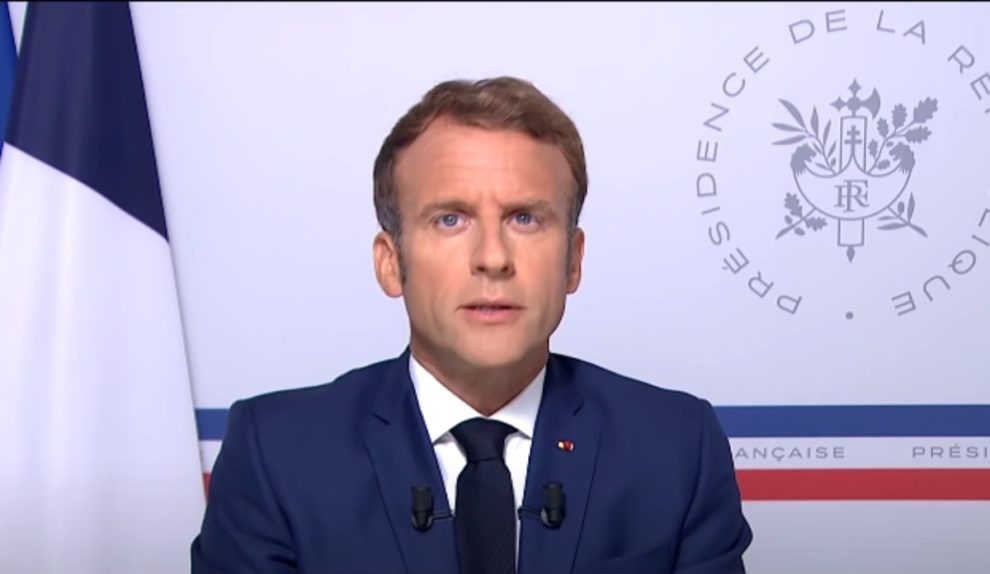 The French government is prepared to show flexibility on a plan by President Emmanuel Macron to raise the retirement age to 65, the prime minister said Tuesday ahead of crunch talks with unions.

The age of 65 is “not set in stone,” Prime Minister Elisabeth Borne told FranceInfo radio, adding that “other solutions” could help the government reach its target of balancing the pensions system by 2030.

She said the plan, a flagship domestic policy of Macron’s second presidential mandate, would be presented to the cabinet on January 23 before being debated in parliament at the beginning of February, she added.

The full details of the plan — whose banner policy of raising the retirement age from the current level of 62 has been rejected out of hand by the unions — are to be unveiled on January 10, she confirmed.

Macron’s overhaul would be one of the most extensive in a series of pension reforms enacted by successive governments on both the left and right in recent decades aiming to end budget shortfalls.

The revamp was supposed to have been announced in mid-December but Macron, whose ruling party lost its overall parliament majority in polls last year, delayed the announcement to allow further talks.

Borne is due to hold new discussions with unions later on Tuesday.