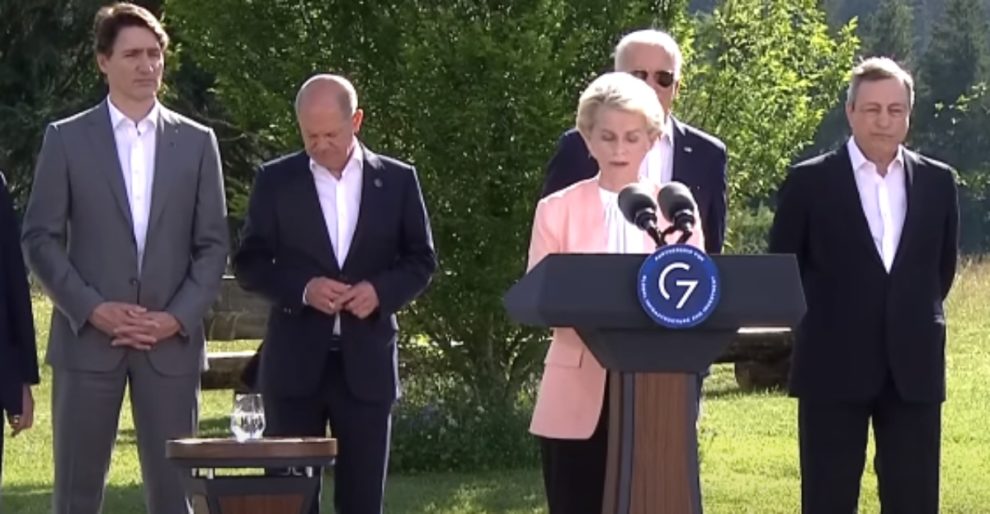 Group of Seven foreign ministers said on Friday they would “never recognise” Russia’s annexation of four more regions in Ukraine, “nor the sham ‘referenda’ conducted at gunpoint”.