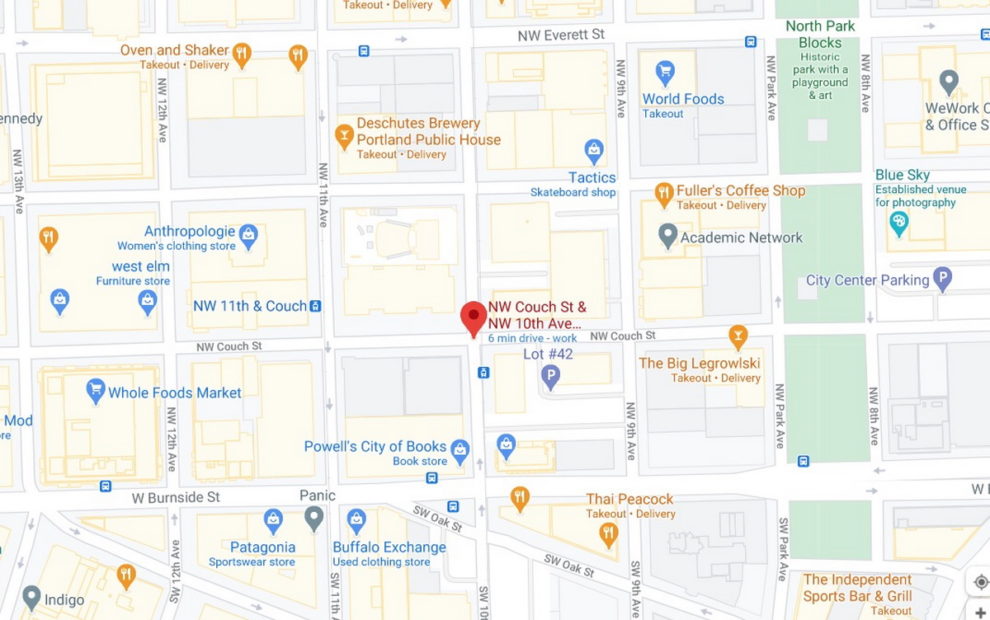 Portland Fire & Rescue tweeted at 9:14 a.m. that firefighters were sent to the incident area near NW 8th and NW 11th Avenue between Burnside Street and Davis Street.

“Crews on scene of a natural gas major between NW 8th-11th between Burnside and Davis. AVOID the area. PFR working with @PacificPower_OR and @nwnatural to mitigate the leak and evacuate necessary persons/ buildings in the area.” – Portland Fire & Rescue

PF&R is advising the public to avoid the area. There are many businesses, including Powell’s City of Books within those blocks.

A power outage was seen in a large part of the area, all the way up to Jefferson Street, around 10 am. Crews with Pacific Power and NW Natural have also responded to stop the gas leak.