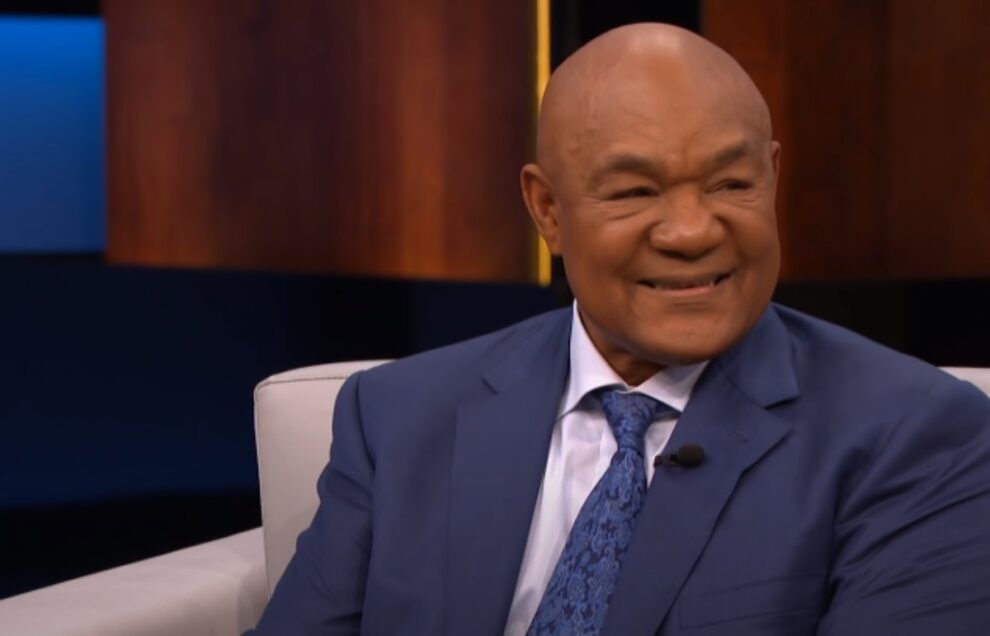 Former world heavyweight champion George Foreman was accused of sexual assault in the 1970s by two women who were teenagers, according to lawsuits filed in Los Angeles.

The lawsuits, obtained by People magazine and celebrity website TMZ, were filed by women identified as Denise S. and Gwen H.

Foreman was not identified by name but referred to as a former pro boxer who defeated Joe Frazier in 1973 to become heavyweight champion, as Foreman did.

Denise claimed to have met Foreman at age eight and said he raped her several times in 1976, including at a San Francisco hotel, with assaults taking place when she was 13-16 years old and Foreman was 24.

Gwen said she was 15 when Foreman began assaulting her. She said her father was employed by Foreman and the fighter threatened to fire her father is she was not cooperative.

The women seek a trial by jury saying they suffered physical and mental injuries at the hands of the fighter.

Foreman denied the lawsuit’s claims in a statement to the New York Times.

“Over the past six months, two women have been trying to extort millions of dollars each from me and my family,” Foreman said.

“They are falsely claiming that I sexually abused them over 45 years ago in the 1970s. I adamantly and categorically deny these allegations.”

He kept the crown until losing to Muhammad Ali in the famous “Rumble in the Jungle” fight in 1974 in what was then Zaire.

Foreman would become a pitchman after his boxing career, notably for a grill that carried his name.

In 1994, at age 45, Foreman reclaimed the heavyweight throne by knocking our Michael Moorer, becoming at the time the oldest fighter to ever win any boxing title.

Foreman ended his career at age 48 in 1997 with a loss to Shannon Briggs, his final record at 76-5 with 68 knockout triumphs.