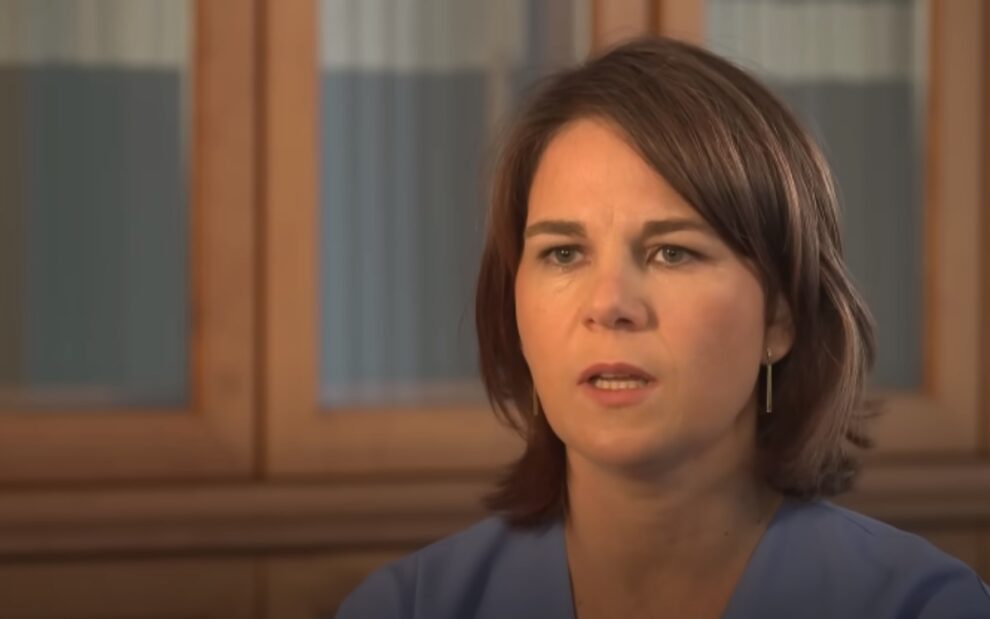 German Foreign Minister Annalena Baerbock on Wednesday called for more caution in trade with China, warning that Europe’s biggest economy must learn from the breakdown of its relations with Russia.

“We must align our political, but above all economic relations with the China that exists today,” Baerbock told the Sueddeutsche Zeitung newspaper.

The lesson from Germany’s Russia policy must be “that we no longer make ourselves existentially dependent on any country that does not share our values”, she said.

Germany is reeling from an energy crisis caused by the war in Ukraine as Russia has withdrawn crucial gas supplies, sending prices soaring.

But the relationship has been soured by China’s strict zero-Covid policy, the escalation of tensions over Taiwan and concern over human rights issues in the Muslim-dominated Xinjiang region.

At a business summit on Tuesday, Chancellor Olaf Scholz had singled out China as an example of a country with which Germany should maintain business relations.

“We do not have to decouple ourselves from some countries, we must continue doing business with individual countries — and I will say explicitly, also with China,” he said.

German media have reported that Scholz is planning to visit China in November, in what would be the first trip by a G7 leader to the country since the start of the Covid-19 pandemic.

Baerbock said she was not advocating for a “complete decoupling… but for the opening up of alternative markets, diversification and risk management”.

Scholz, too, had called for “the rest of Asia to be taken into consideration”.

But Baerbock took a sharper tone, citing the participation of Chinese shipping giant Cosco in a container terminal in Hamburg.

“With every investment in German critical infrastructure, we have to ask ourselves what it could mean if China were to turn against us as a democracy,” she said.