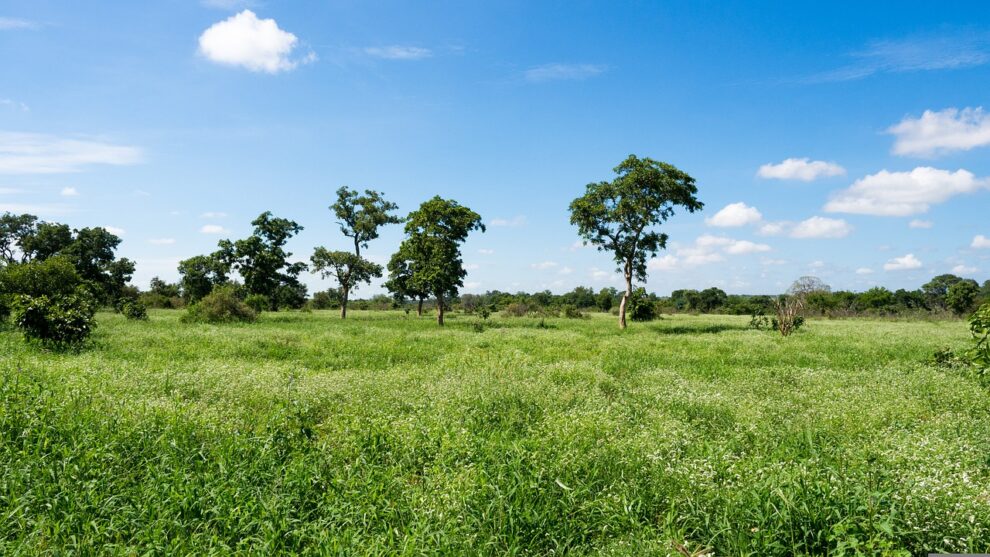 The man “was fatally shot by a group of ruthless criminals”, the South African National Police Services (SAPS) wrote in a statement late on Monday.

Four German tourists were driving to the luxury Mdluli Safari Lodge, which lies 15 kilometres (nine miles) outside Kruger National Park in northeastern South Africa, when they were stopped by three armed men.

“The suspects are said to have instructed the tourists to open the doors of their vehicle, but when the driver reportedly locked all the doors, apparently one of the suspects shot him on the upper body through the window,” police said.

The suspects then sped off, without taking anything from the tourists, according to police.

The German embassy in South Africa said it was in touch with local authorities about the “tragic incident”.

“The consulate is taking care of the German nationals that have been affected,” Christopher Schmidt, the German embassy spokesman told AFP.

South Africa’s tourism ministry conveyed its condolences and urged police to find and charge those responsible.

Police said they were looking for the suspects.