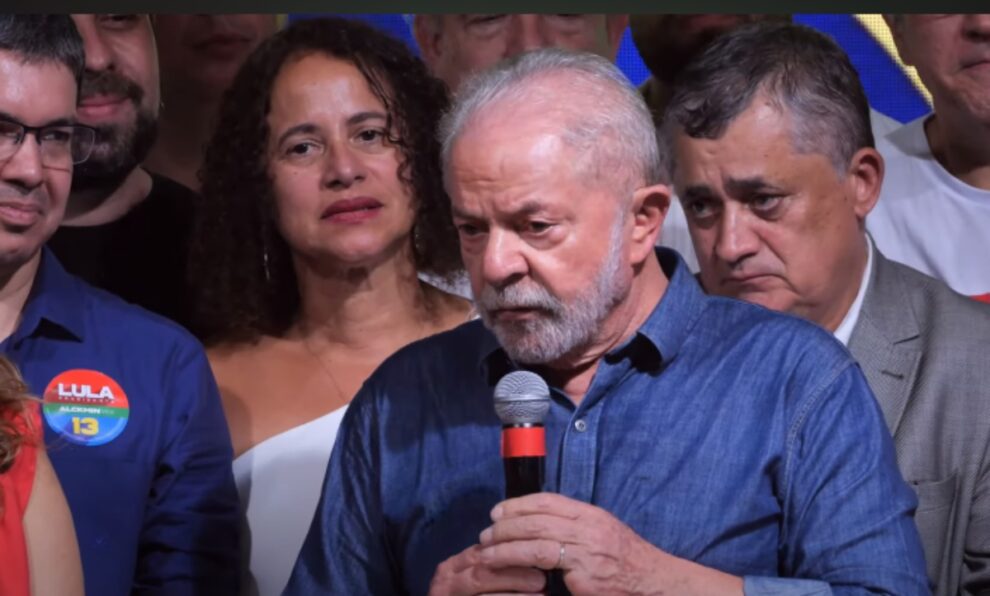 “We are in principle prepared to release the frozen funds,” said a development ministry spokesman in Berlin. “We will now talk to the transition team in Brazil about the details.”

He was referring to aid paid by Germany into the Amazon Fund for Forest Conservation and Climate Protection, considered one of the main tools to reduce deforestation in the planet’s biggest tropical forest.

The spokesman said it was not yet clear when payments would resume but added that “in the German government, there is a great will to reach out quickly”.

Germany, along with the fund’s biggest donor Norway, had halted payments after deforestation surged under far-right, climate-sceptic leader Jair Bolsonaro.

Norway had already announced on Monday that it would resume sending Amazon protection subsidies to Brazil following Lula’s victory in the presidential elections.

Lula — who served as president between 2003 and 2011 — said after his election victory on Sunday that Brazil was “ready to reclaim its place in the fight against the climate crisis, especially the Amazon.”

He vowed to “fight for zero deforestation.”

Reducing deforestation is one of the solutions put forward by the UN International Panel on Climate Change (IPCC) to limit global warming to 1.5 degrees Celsius, in line with the targets of the Paris Accord.