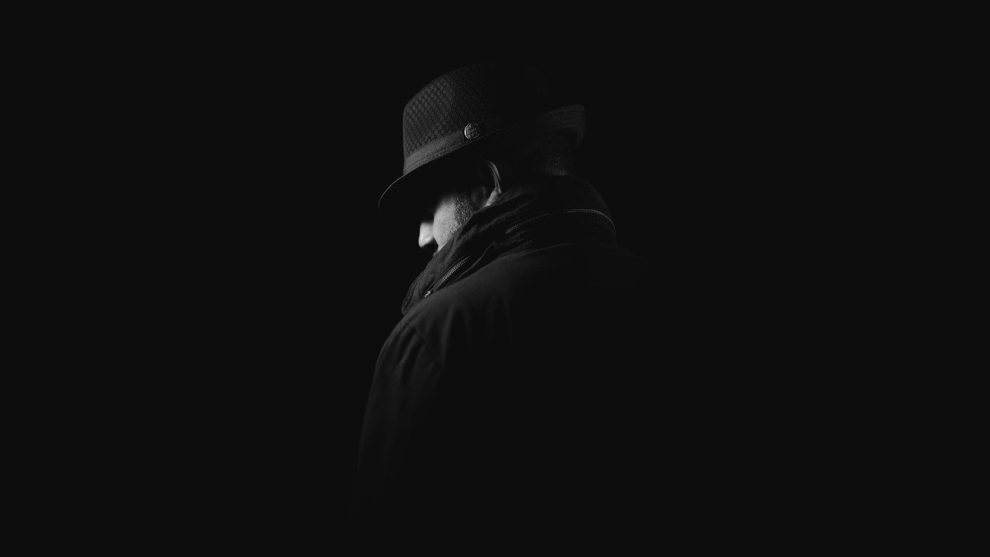 A Russian scientist accused of spying for Moscow while working at a German university goes on trial Thursday, another source of friction in already frayed ties between the two countries.

The accused, identified only as Ilnur N. by prosecutors, allegedly shared information about Europe’s Ariane space rocket programme with Moscow, receiving 2,500 euros ($2,800) in cash in exchange.

The case is the latest in a string of alleged Russian spies uncovered on German soil at a time of the worst tensions between Moscow and the West since the Cold War over President Vladimir Putin’s troop build-up at the border with Ukraine.

It reportedly led to the expulsion of a diplomat from Russia’s consulate in Munich, after another two embassy personnel were declared persona non grata over the 2019 assassination — allegedly ordered by Moscow — of an ex-Chechen commander in a Berlin park.

Prosecutors allege that Ilnur N. was working at an unnamed Bavarian university when he was contacted by Russian foreign intelligence service SVR in the autumn of 2019 at the latest.

After agreeing to cooperate, he “passed on information on research projects in the field of aerospace technology, in particular the various development stages of the European launcher Ariane”, prosecutors said in a statement.

The European Space Agency’s Ariane programme consists of a series of transportation rockets designed to ferry heavy loads including satellites into space.

The 40-year-old programme, often held up as a model of industrial and political cooperation between European countries, faces growing competition from newcomers such as Elon Musk’s SpaceX.

Mass-selling newspaper Bild identified the suspect as Ilnur Nagaev. His profile was not visible on the website of the University of Augsburg, which had confirmed that the suspect worked there at the time of his arrest in June last year.

But an unconfirmed account in his name on LinkedIn indicated that he worked as a research engineer at Russia’s Baikov Institute of Metallurgy in 2013 before moving to Germany in 2016 for an internship at Augsburg’s Fraunhofer institute for lightweight construction.

Germany and Russia have been at odds over the years over several burning issues, including cyberattacks and a string of espionage cases that Berlin has blamed on Moscow.

In October 2021, a German man was handed a two-year suspended sentence for passing on floor plans of parliament buildings to Russian secret services while employed by a security company.

Last August, a former employee of the British embassy in Berlin was arrested on suspicion of having passed on documents to Russian intelligence.

But tensions have risen dramatically over recent weeks over Russia’s deployment of more than 100,000 troops near the border with Ukraine.

Western allies have ramped up diplomatic efforts at averting war, and Chancellor Olaf Scholz on Tuesday became the latest leader to travel to Moscow to meet Putin over the crisis.

In Moscow, Scholz raised another source of tension, criticising the ongoing prosecution of Kremlin critic Alexei Navalny, who was treated in Berlin after a near-fatal poisoning.

“My position on the Navalny case is very clear: his judgement is incompatible with the principles of the rule of law and I have expressed this view on many occasions,” he said, at a joint press conference with Putin following their discussions.