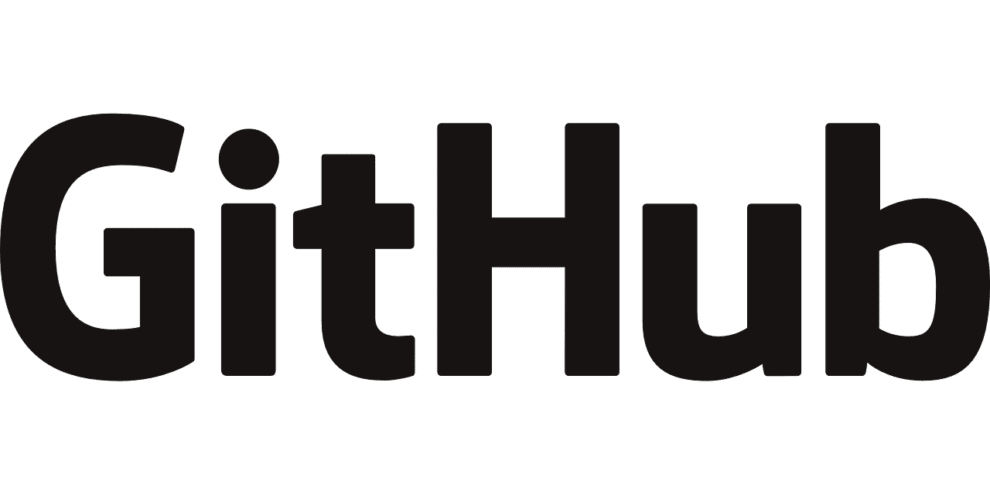 GitHub, the world’s largest community of software developers, is not functioning as expected for many developers. Developers reported that they were experiencing errors accessing the service. GitHub has been down for almost two hours at the time of this writing.

GitHub provides hosting for software development and version control via Git. According to Down Detector, the platform has witnessed a sudden spike in the number of down reports. The comments section for GitHub status on Down Detector is full of dozens of software developers criticizing Microsoft and GitHub team.

The Microsoft-owned service has acknowledged the problem. GitHub said in an incident report that it had “identified the source of elevated errors and are working on recovery.” So, we should expect the service to get back up soon.

GitHub is the world’s leading code repository. Developers and companies from all over the world host their entire code and projects on the platform. It has more than 40 million developers contributing to about 100 million repositories hosted on the service. Microsoft purchased GitHub in a $7.5 billion deal a couple of years. The Redmond-based software giant has since slashed the price of GitHub’s paid tiers and added more features to the free plan to attract developers.

Earlier this month, GitHub announced that it would replace the word “master” on its service with neutral terms like “main.” The company wants to remove all direct or indirect references to slavery. Such terms could be offensive to black developers. It is also dropping the term “slave” in favor of terms like “primary” and “secondary.”

Words like blacklist and whitelist have been replaced with the allow list and deny/exclude list. Many other technology giants have been doing the same. The tech industry believes that continued use of such racial terms would only strengthen and reinforce racial stereotypes. Until now, Git and GitHub were using the term “master” for a source code repository’s default version. With more tech companies supporting the Black Lives Matter movement, we can expect the racially-charged terms to disappear from the tech community.

UPDATE: The Github services are back and the incident has been resolved.