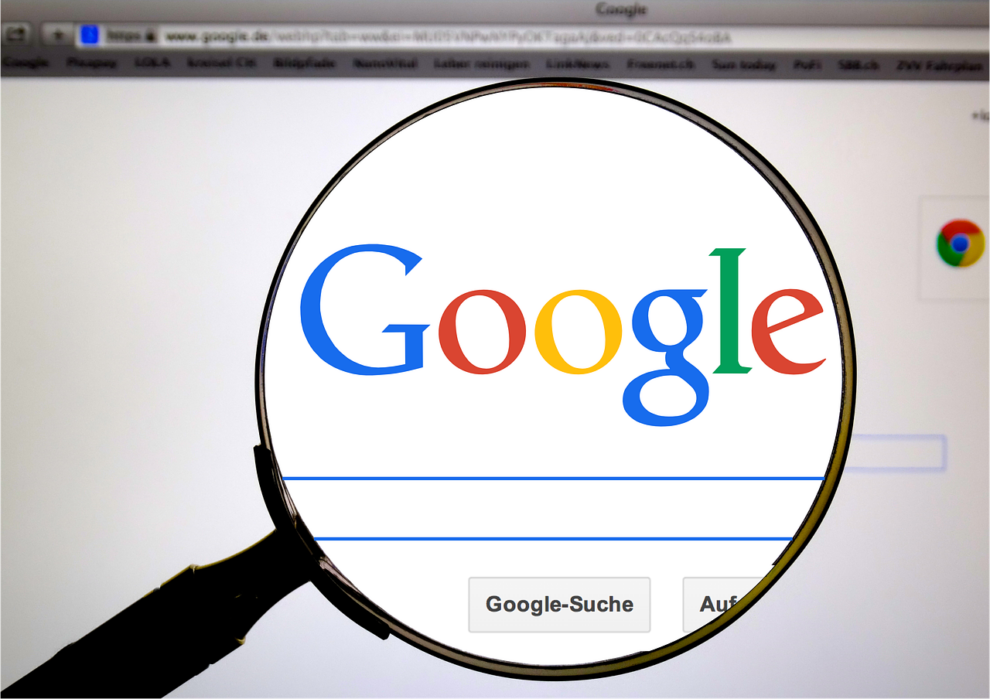 According to reports, multiple users are experiencing the ‘Looks like you’ve reached the end’ error on Google Image searches. The rest of the UI shows a similar result.

Google Image Search enables users to look for images or websites by using other images as the search base rather than words. It generally works well, though it hasn’t been completely trouble-free.

Presently, some Google Image Search users have reported that the tool only displays one result and displays the message.

A user posted: “All of the Google Image searches I enter, even ones like “art”, or “pictures”, only return a single image result, along with a blank space at the bottom that when clicked, turns into the “Looks like you’ve reached the end” message.”

“Whenever I search something in Google and click on images for that search, only one image appears with the text next to it “Looks like you’ve reached the end,” a user posted on Google Support.

This is the case in the Android app and Chrome under my account, but not in incognito.

“This is the case in the Android app and Chrome under my account, but not in incognito,” a user reported.

The issue appears to impact logged-in accounts as well as all platforms, including the Google desktop website and mobile app. However, Google Image Search appears to work properly when using incognito mode or when logged out.

Furthermore, the bug does not appear to be novel to the tool. There are reports from much more than two years ago that explain similar situations so it may be a recurring issue.

Issue escalated + resolved for some

The problem has already been escalated to Google for inquiry, according to a Google Product Expert. For the time being, affected users will have to wait for future updates on the issue. 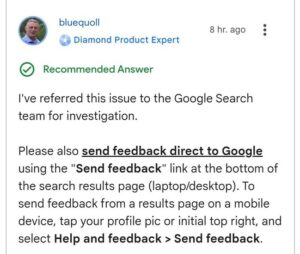 One of the affected users stated that the image search issue was automatically resolved for them.

Moreover, a user stated that image search worked properly in incognito mode as well as in other browsers such as MS Edge and Firefox.