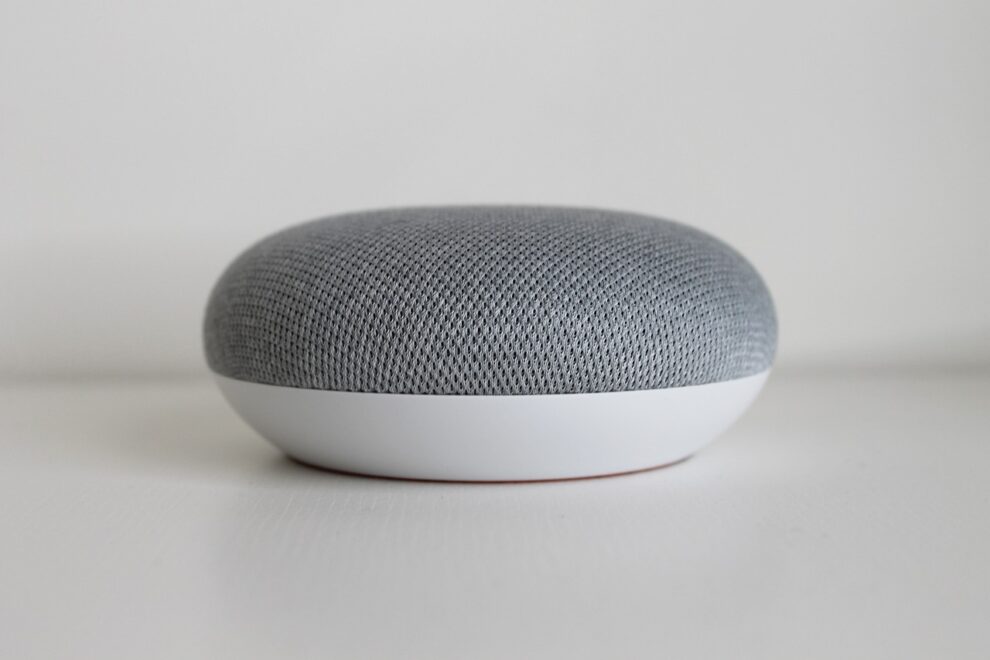 iPhone users have been looking for a fix for an issue where the Google Nest Mini won’t connect to their Wi-Fi network and send an error message “something went wrong” in the iOS Home app.

The iOS 14 update released a few months back and the new version iOS 14.5 is also in a beta testing phase.

Much has been discussed about the new OS, including the new features rolled out for iPhone users and even the bizarre issues circulating on the internet.

With the numerous iterations, Apple did not only introduce new features for its users but also resolved some issues that infected the new OS. Bugs like typing lag/delay in the Notes and Messages apps, no members in contacts group, and Netflix playback error have already been resolved.

Still, there is another issue that Apple needs to resolve before releasing iOS 14.5 officially. It has been quite some time that the Google Nest Mini doesn’t connect to the Wi-Fi network for some users and shows an error message “something went wrong”.

“I have the same problem with my Google home Display. Moved to a new place on 11/3 and wanted reinstall the device with a new wifi. I removed the device from Google Home and tried to add it with a new wifi. I was asked to run a factory reset, followed the instructions for a factory resetting and keep getting ‘My room Display maybe set up, but we could not communicate with it from your iPhone. Make sure that you have enabled local network access in your iPhones privacy settings then try again.'” Google Nest Community

“Having the same issues, Bluetooth is on, local network is enabled and iOS is on 14.2.” Google Nest Community

Apparently, the issue began after iOS 14.2 update and continued to iOS 14.3 and even the current stable version iOS 14.4.

Google community specialist responded to users’ queries on the support forum and said:

“This has something to with the local network settings on the iOS device. Local Network Privacy was introduced in iOS 14 (and later) to provide added transparency when apps connect to devices on a home network by requesting permission to access the local Wi-Fi network. All Chromecast-enabled apps need to be able to discover Cast-enabled devices for you to connect and start casting.”

According to the Google community specialist, users can follow the steps below if they have an iOS 14 (or later).

You can also try any of the troubleshooting steps posted in the Google help center article.

Other workarounds include factory resetting the Google Nest, re-installing the Home app on your iPhone or iPad. But before that don’t forget to give the app access to Bluetooth, Local Area Network, and Location Services.