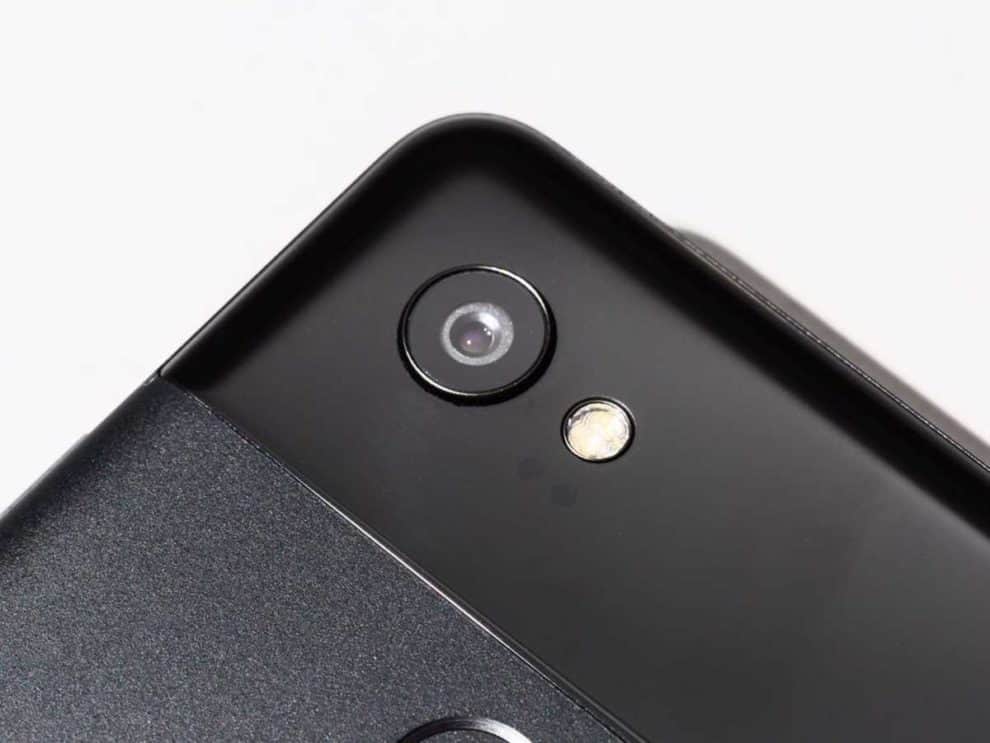 Gadgets are as sensitive and attention demander as the human mind. They built on the concept of artificial intelligence that speaks of the mind replica system. The global world made us all stick to our phones, sometimes out of fun and mostly to work. It needs to be updated, freshen up, and upgrade now and then. That’s certainly not happening with Google Pixel 2 XL camera as it stopped working after a recent app update. It’s troubling users like nothing else.

Who does not prefer an update on the phone? Update comes in two types, system updates and app updates. System update is the one that is done from your operating system, whereas the latter one is carried out by the play store of the particular OS.

If any of us is thinking about rebooting it in safer mode or factory resetting? It does not work even for a few.

As complex as the Bermuda triangle, it is mysterious why it happens.

To add on about the responsibility that authorities or developers are taking. Google is yet to come up with a statement that acknowledges this issue.

The device is out of warranty, so we can only hope to get this issue resolved by the developing team. Many of us focus a lot on camera while buying a phone. Like Google Pixel 2 XL camera stopped after an update, it leaves the candidate is nowhere except regret. Ultimately, users end up leaving harsh reviews on pages. Let’s see if the company comes up with advanced solutions beyond the basic ones that all users tried to resolve the issue.