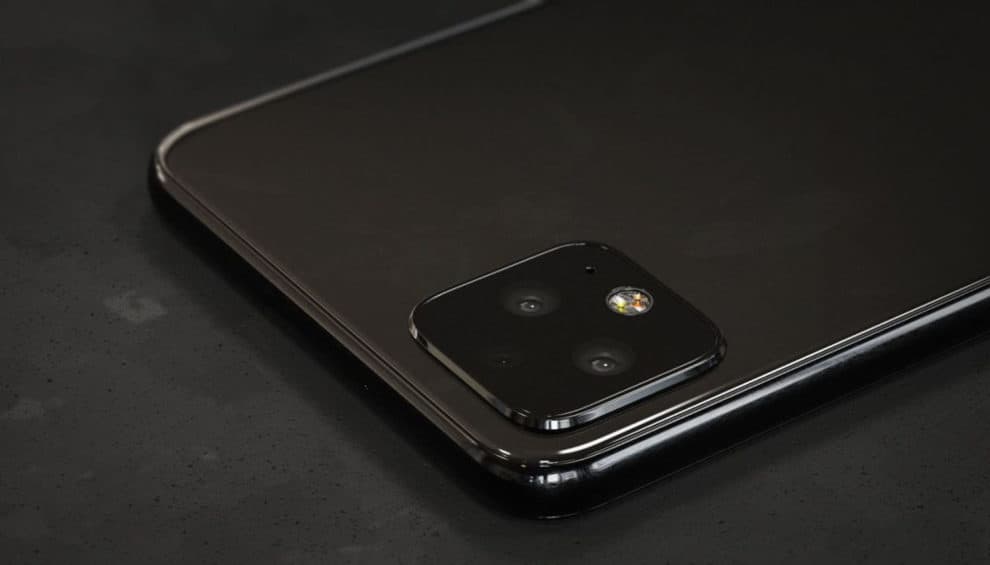 Very soon, we expect Google to unveil the new Pixel 5 smartphone. While we wait for that to happen, a new leak has now given us an idea of what to expect when the new device launches. In the past, we heard that Google won’t be releasing a larger Pixel 5 XL model this time around. Well, according to the latest report, leaked photos of the upcoming Google Pixel 5 have now surfaced online, revealing some interesting features on the device.

Leaked Photos Of Google Pixel 5 Reveals Interesting Features About It

All thanks to the Mexican tech blogger Jose Antonio Ponton, who leaked two photos of the upcoming Google Pixel 5, we now have an idea of some features that’ll come with it.

Speaking of the leaked photos, one of them reveals the ‘About page’ of the new Google Pixel 5. According to the information page, it shows that the name of the Google device is Pixel 5s, and it runs on the Android R version. Looking at that, it seems that’s an engineering sample, with the codename for Android 11. Well, we’re saying that because we believe Google always introduces the newest stock version of its OS on its devices first.

Furthermore, the leaked Google Pixel 5s photo also shows that the phone will come with a punch-hole for the single selfie camera. Well, that’s similar to the Pixel 4a smartphone, which Google released last month.

On the other hand, the second leaked photo revealed the back design of the upcoming Google Pixel 5s, as its information page suggests. Speaking of that, the device comes with a square panel, including two cameral sensors. Well, the Pixel 4 also utilizes a combination of main and telephoto sensors, for its rear camera. While that could also be the same for the new phone, recent rumors suggested that Google will likely use an ultrawide sensor, instead of telephoto.

Also, looking at the Google Pixel 5s photo, you’ll also notice a fingerprint scanner on its back. Unlike the Pixel 4 which uses Face Unlock, this will surely improve the phone in terms of adding a larger battery and shrinking the bezels. As for its panel, which the phone is embedded in, it’s likely an OLED screen, which rumors confirm will come with 6-inches.

The photos did not provide information regarding the processor of the upcoming Google Pixel 5s. However, according to preliminary information, we expect the device to come, powered by Snapdragon 765G chip. Also, the device will offer up to 8 GB of RAM, a refresh rate of 90 Hz, and a battery capacity of 3800 or 4000 mAh. You should also expect the smartphone to launch at a price tag of $599-$699, according to rumors.