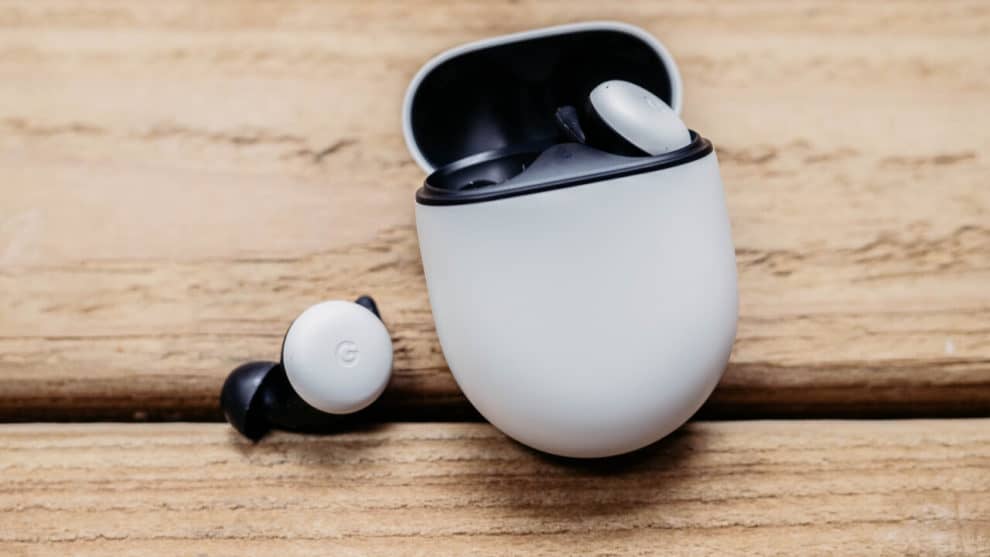 Google released its original Pixel Buds, alongside the Pixel 2 XL with a bad screen back in 2017. As for the second generation of the Google Pixel Buds wireless earbuds, they arrived a few months ago, April 2020 to be precise. Admittedly, Google really improved on the devices and introduced new features to them. Although users are highly impressed by the new offerings, there are still flaws and issues on the Google Pixel Buds, which are affecting users’ experience. Speaking of some of the problems, they include audio cutouts, imbalanced audio, and battery drain issues.

According to the latest reports, some affected Google Pixel Buds users have now taken to the various social media platforms, including Reddit and Google Support, to report some issues. The users mentioned that they are experiencing problems like audio cutouts, imbalanced audio, and battery drain problems.

For now, the exact cause of the Google Pixel Buds issues is still unknown. However, a report confirmed that Google is already addressing the users, individually. Furthermore, looking at the complaints so far, it seems the issue is only affecting users on the latest Pixel Buds firmware 550. Let’s have a quick look at some of the complaints regarding the audio cutouts and battery drain problems below:

According to a recent report by a Google Pixel Buds user, he’s experiencing audio cutouts issues on his two earbuds. Here’s a brief of what the user said regarding it below:

“Brand new with firmware 550 on a Pixel XL 4 the audio cuts out for a few seconds. The right side seems to cut out first, and within a second left side cuts out as well. This happens on a 1 minute 50 seconds interval give or take 10 seconds.”

According to @BobbyBeastDuck, the Reddit user complained about experiencing an imbalanced audio issue while using the Google Pixel Buds wireless earbuds. Here’s what the user said about it below:

“I’ve been loving my Pixel Buds a lot. Despite having the slight hiss and the occasional super quick cutout. But one thing that bothers me just a tad is the fact that the right bud is slightly louder than my left so sometimes it sounds like the left bud isn’t even on when it really is.” 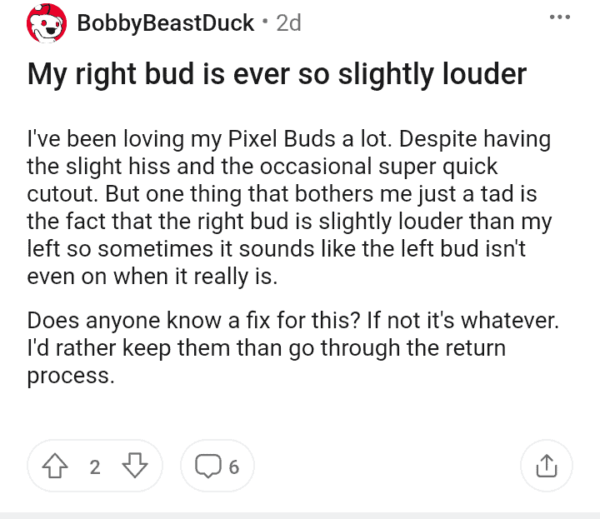 Will There Be A Fix Soon?

Currently, some users are already suggesting workarounds for the audio cutouts, battery drain, and imbalanced audio issues. The only problem with that, however, is they are only working for a few users.

While Google is yet to address the problems, it’s already agreed to offer interested users replacement. Even with that, affected users are still seeking a fix from Google. According to a user, who got a replacement, he mentioned that the audio cutouts issue still persists on the new earbuds. 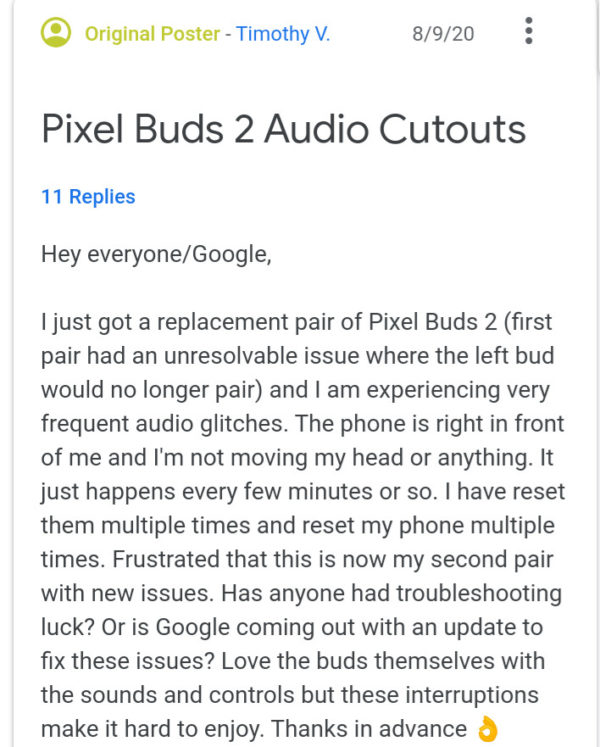 As such, it’ll be nice if Google can address the issues and fix them all at once. As usual, we’ll keep an eye on Google for any information regarding the fix. We’ll keep you updated here, as soon as we find anything worth sharing.