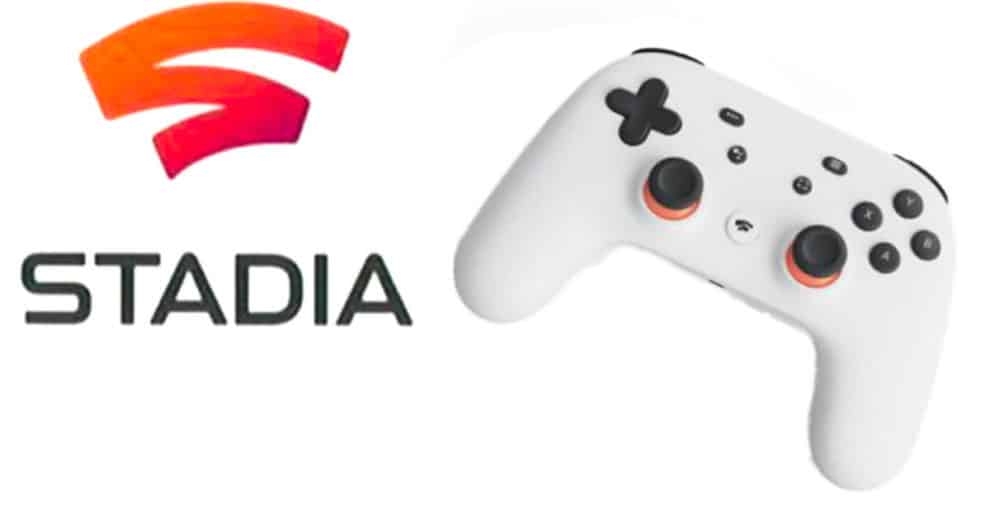 With the technology constantly moving forward, our personal computers and mobile devices have become more powerful and while video games and gaming, in general, has changed quite a few times over the years, it appears that gaming is about to take another new form thanks to the online streaming services such as Google Stadia which has recently hit one million downloads.

What is Google Stadia

For those who are not familiar with Google Stadia, it is essentially a streaming service that aims to allow players to experience their video games on any and all devices including PCs, laptops, tablets, and mobile phones completely disregarding the system requirements of the games.
What this does, is allow players to experience the latest and greatest of video games in high quality on much less powerful computers and even other systems that the video games were not developed for such as mobile phones or tablets. While all of this sounds exciting and Google Stadia recently got a million downloads, Google has been struggling to keep this project in the spotlight, and interest in it has been, well, less than ideal.

Why It Went Under The Radar

Google Stadia was created with two different subscription models. The first one is free with some limitations and the second one being the Pro which was originally available for $9.99 per month. While the pro version didn’t come with so many restrictions as the base package, in order to play a game on it, players would still have to own the original game which set many people off, as those who have purchased the game, probably already have a system to play it on. Other issues included were an extremely small library of games available to players, little to no updates of the course of a couple of months, and Google Stadia not supporting all of the devices. 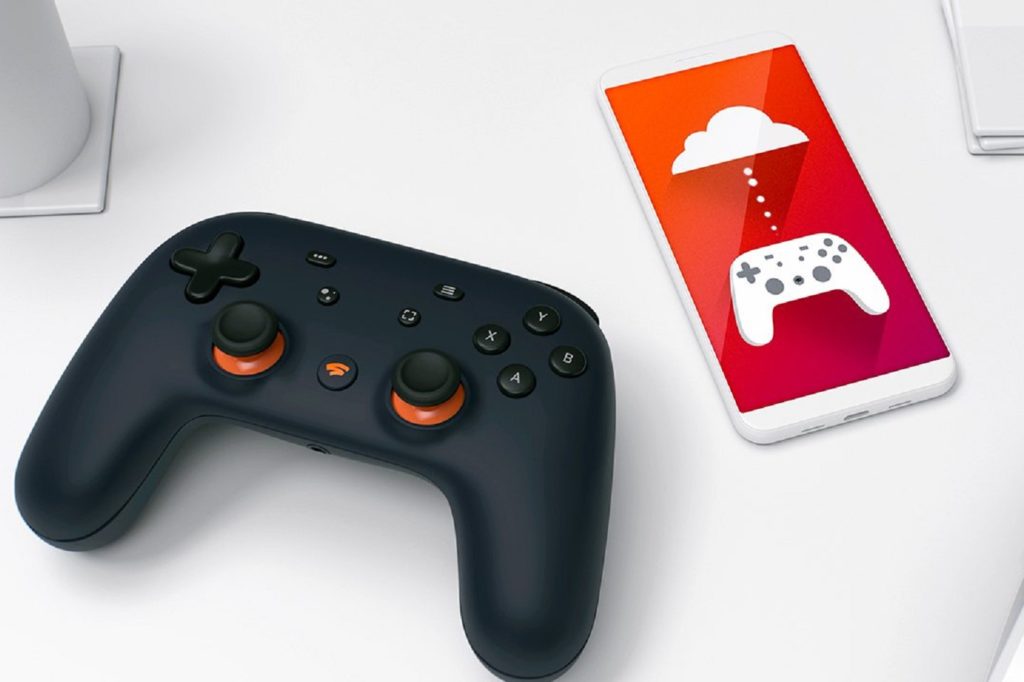 Back In The Spotlight

However, not too long ago, Google has decided to make Google Stadia Pro package available to everyone completely free of charge and at the time of writing this, the promotion is still active, and all you have to do to claim it, is visit the official Google Stadia website. While this may not seem to be a great financial move at first glance, making your product available for free is a very effective marketing strategy and Google Stadia has proven this by recently getting over one million downloads on their application. There is no denying that this move has brought Google Stadia back into the spotlight of video gaming, but they will have to bring more to the table if they want to stay there.