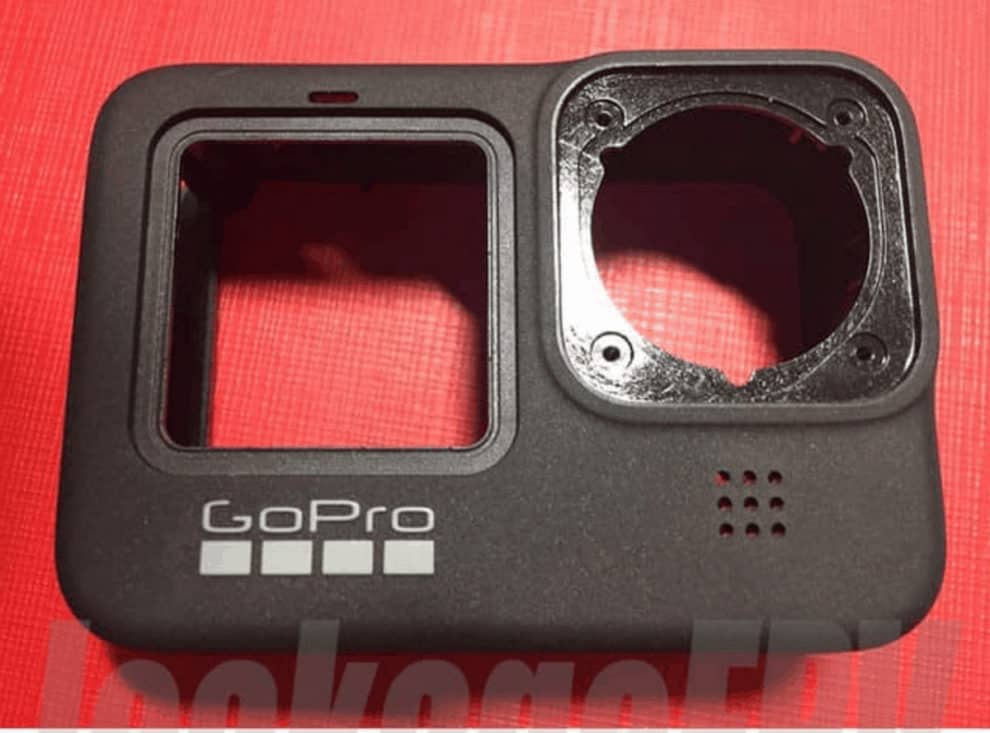 Millions of people all over the world are spending more time in their homes due to the coronavirus pandemic. They have little opportunity to go out and indulge in adventurous activities. But they are eagerly looking forward to the day they’ll be able to travel, explore and have some adventure. And they would want to buy the next-gen GoPro Hero 9 to record the precious moments. A leaked photo of the GoPro Hero 9 suggests that the new action cam will have a cool new feature.

If the image is accurate, the Hero 9 will have a DJI Osmo Action-like large front display. Reddit user Uchrswnd has posted a picture of the outer shell of the upcoming GoPro cam. Its front display cutout appears larger than the Hero 8 Black. The last year’s model has a small monochrome screen on the front that shows only battery life and shooting mode.

The Hero 9 leaked photo suggests GoPro is planning to use a larger LCD screen on the front. Only time will tell whether the company would offer a full-color front display similar to DJI Osmo Action or stick to a monochrome one. It would make more sense for GoPro to bring the colorful front display. 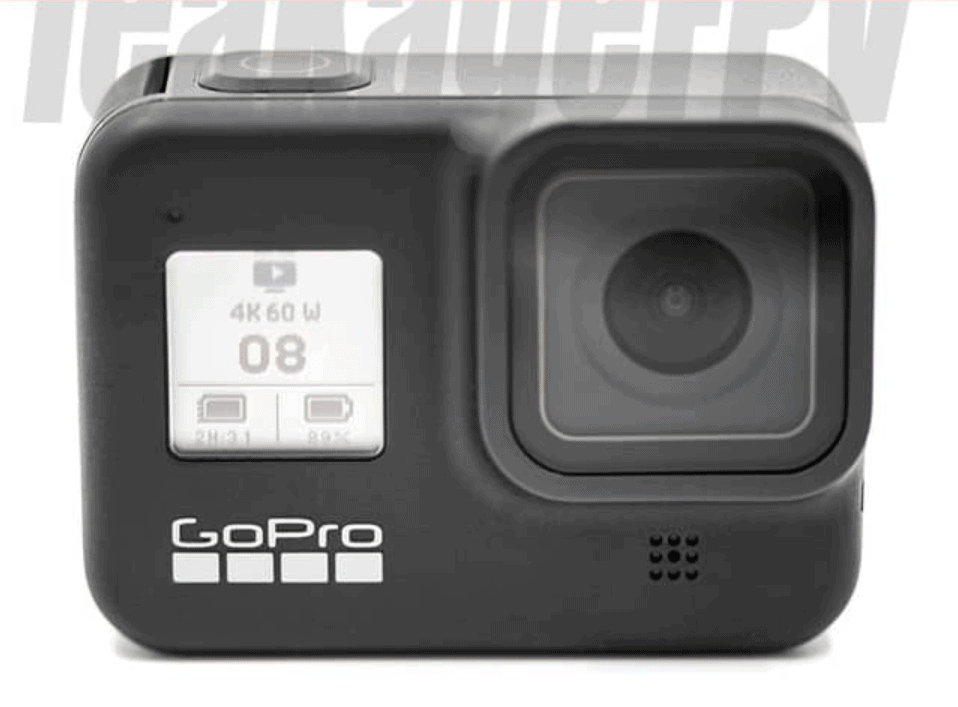 If it happens, it will eliminate the need for the Display Mod, which GoPro had launched to let users see themselves while recording. The Display Mod hasn’t hit the store shelves yet. It’s a useful but expensive accessory. The front screen would be cheaper and more convenient. It could allow users to frame selfies with the action camera. It would also prove useful while vlogging.

Another user in the same Reddit thread added that GoPro could also kill the Media Mod. The Redditor has learned from a local distributor in Taiwan that the company has canceled the Media Mod.

When is it coming?

The GoPro Hero 9 is expected to launch sometime in October. The California company hasn’t given a launch date yet, but last year’s Hero 8 Black debuted on October 1st. Supply chain disruptions caused by the COVID-19 pandemic could affect the launch date, forcing GoPro to release it in November or later. But we believe the Hero 9 will become available in time for the holiday shopping season.

The device has already appeared on the Federal Communications Commission website under the code-name SPBL1. The regulators tested the action camera in March this year.