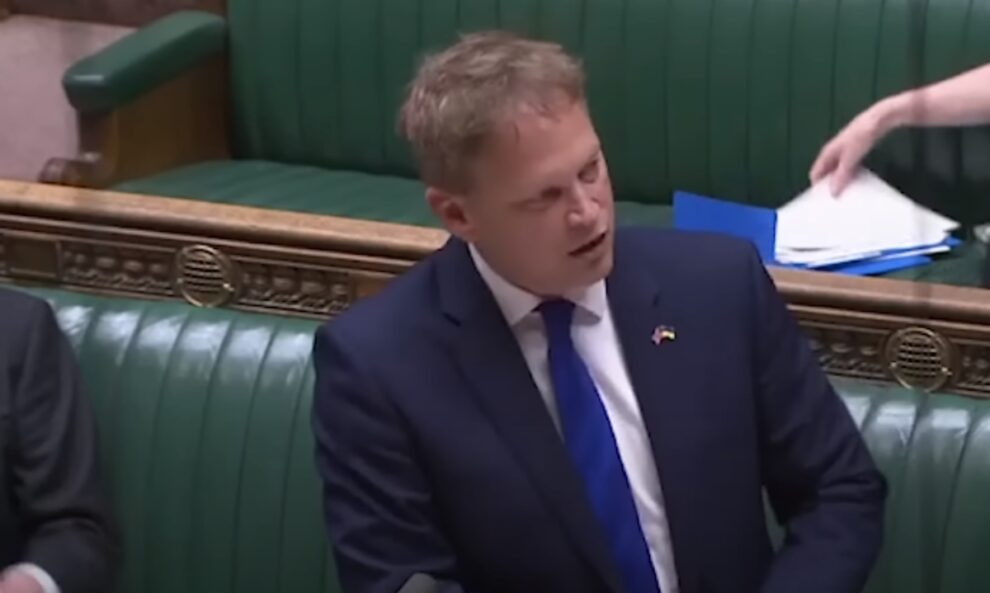 A statement by Truss’s 10 Downing Street office confirmed the appointment hours after Suella Braverman said she had resigned from the post after using her personal email to send an official document.

Transport secretary under ex-premier Boris Johnson, Grant Shapps had thrown his hat into the ring to replace his old boss during the summer.

The 54-year-old, famed for his use of Excel spreadsheets, promised tax cuts and competent government and was widely seen as an effective communicator and campaigner, although a long shot as Conservative leader.

He attracted controversy earlier in his career, however, over the use of the pseudonyms Michael Green, Corinne Stockheath and Sebastian Fox.

He denied it at the time, but in 2015 admitted to having done business under a pseudonym while an MP.