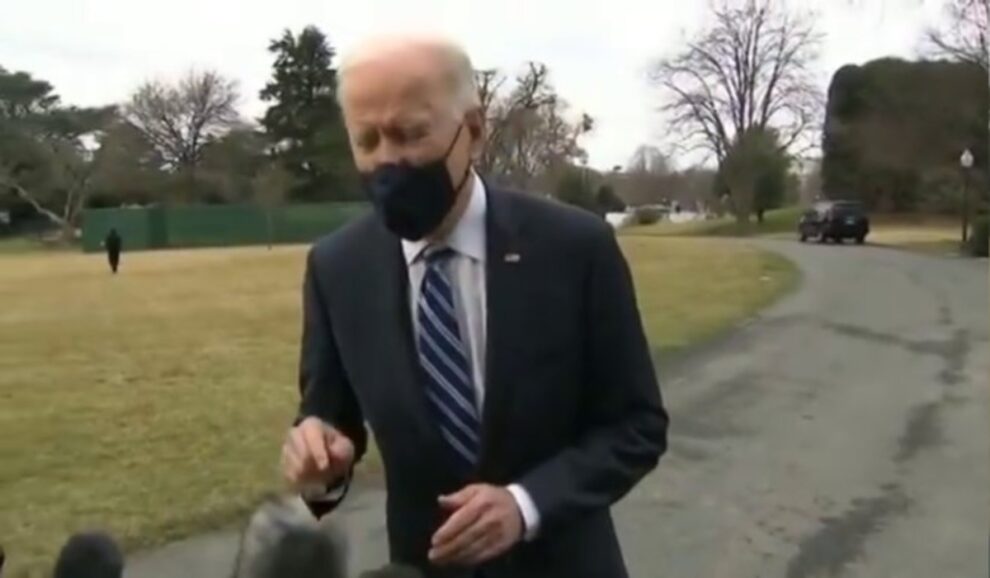 Video footage of President Joe Biden meeting with reporters on Tuesday as he left the White House for a visit to Chester, Pennsylvania sparked a debate and people are wondering if Biden is a green screen President.

Is Biden a green screen President?

Reporters asked Biden about the situation at the U.S. border with Mexico as he headed towards Marine One on the South Lawn en route to Pennsylvania. As one of the reporters asked, “Do you have any plans to travel to the southern border?” Biden replied, “not at the moment.”

However, it was not his answer that got viral on social media. But some users on social media platforms observed that his hand weirdly appeared in front of the reporters’ microphones in front of him. The video has resulted in a series of conspiracy theory that it was recorded on a green screen. Green screen is basically a backdrop that lets digital effects or computer-generated imagery (CGI) included in a later phase. 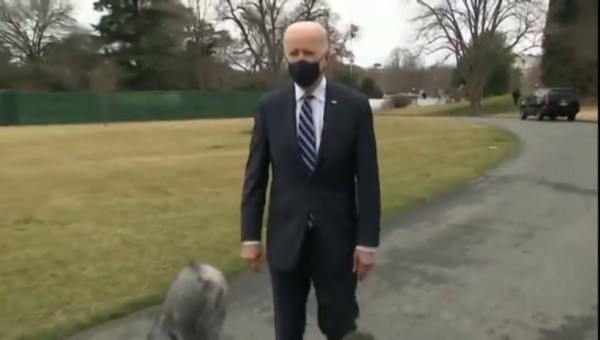 One user asked why he was recording in front of a green screen. While another commented the microphone is inside his sleeve and he’s not actually present there. A Twitter user opined the video was really weird.

“Notice the part where Joe Biden’s hands appear to ‘clip’ on top of the microphones. Most likely answer: Biden was either on a green screen of those microphones were edited into the video.” 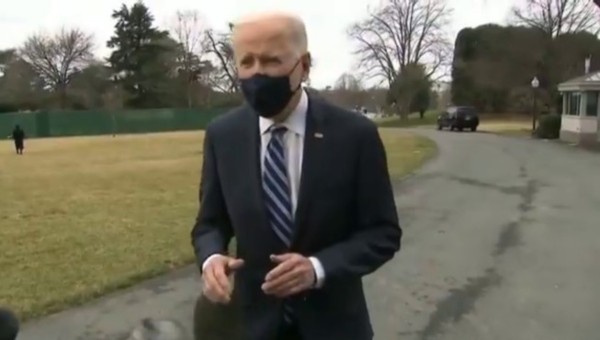 Some said it was just an illusion

Whereas another Twitter user tried to dismiss the green screen theory and tweeted along with the video:

“For all the people saying this is green screen or CGI, it’s just an illusion because of the camera distortion here’s a side by side of an alternate angle where you can see how far apart the mics are and one is clearly behind the other.”

for all the people saying this is green screen or CGI, it's just an illusion because of the camera distortion here's a side by side of an alternate angle where you can see how far apart the mics are and one is clearly behind the other pic.twitter.com/U7orOX42MA 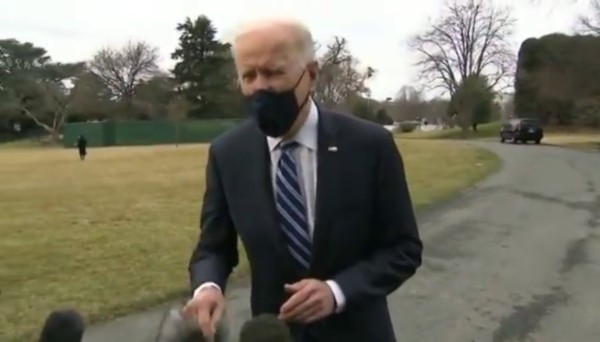 Biden has faced a similar situations in the past few days. Last week, in a video the top of Biden’s head disappeared. And people speculated the appearance was in front of a green screen.