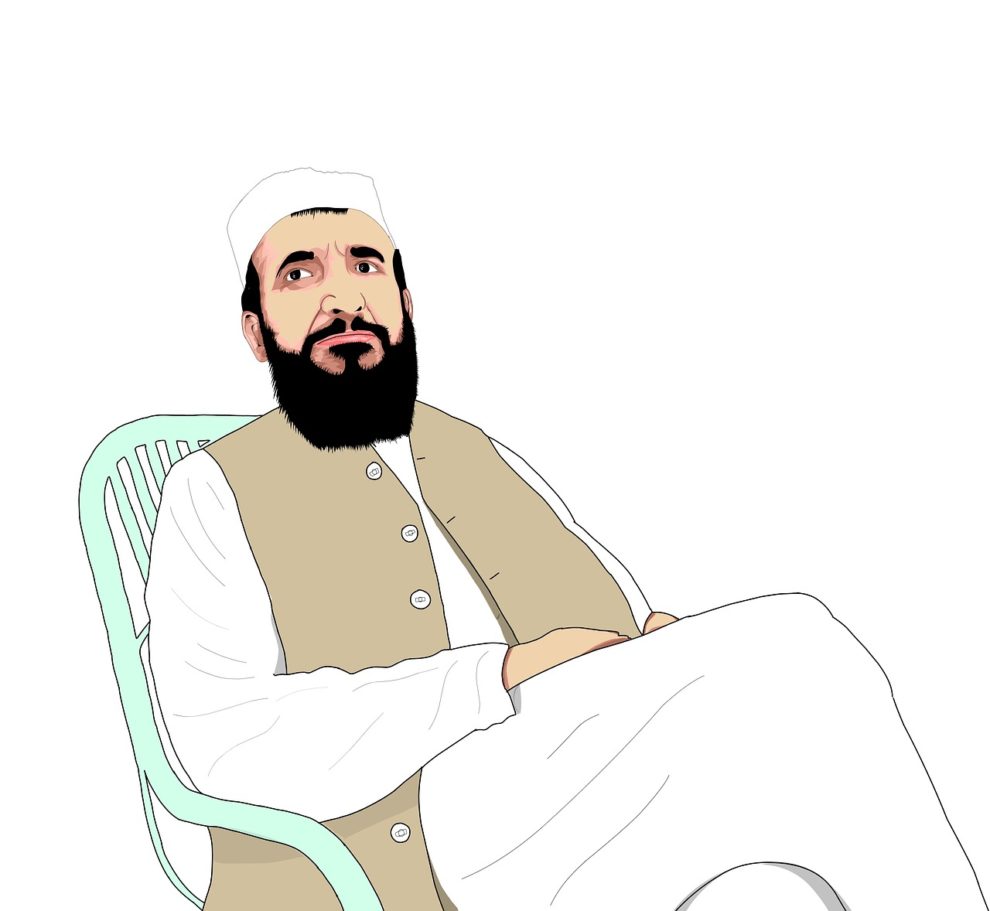 According to Khaama Press, the Ministry of Promotion of Virtue and Prevention of Vice of the Islamic Emirate of Afghanistan has stated that growing a beard is only a suggestion and is not mandatory.

In a Twitter post, the Ministry directed all Taliban affiliates not to force people to grow beards, and that it is a personal choice.

It comes after the ministry’s provincial offices’ directives prohibiting beard trimming and shaving in some provinces sparked national and international outrage, according to the report.

In contrast, the ministry recently directed drivers not to seat two women in the front seat and to avoid seating women who do not wear Islamic hijab.

The directions also state that a woman cannot travel more than 45 miles alone.

The Ministry of Promotion of Virtue and Prevention of Vice, which replaced the Ministry of Women Affairs, is one of the Taliban’s strictest administrations dealing with people’s attitudes and physical appearance.