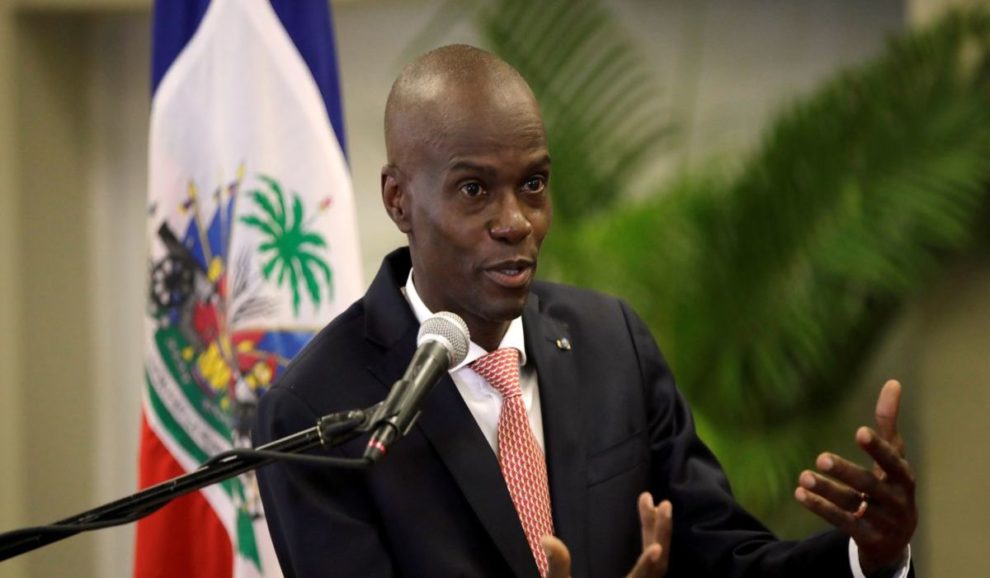 Four suspects in the assassination of Haitian President Jovenel Moise were killed in a shootout with security forces, according to police.

Two more people have been detained, and officers are still engaged in combat with some of the remaining suspects in Haiti’s capital, Port-au-Prince, according to the BBC, citing officials.

“They will be killed or captured,” police chief Leon Charles said.

When assailants stormed their home early Wednesday, Moise, 53, was killed and his wife was injured.

At 1 a.m. local time, unidentified gunmen broke into a private residence in Port-au-Prince (05:00 GMT). Moise was assassinated, but First Lady Martine Moise survived and was flown to Florida for treatment.

“Four mercenaries were killed (and) two were intercepted under our control,” Charles said in a televised statement late on Wednesday. “Three policemen who had been taken hostage have been recovered.”

“We blocked (the suspects) en route as they left the scene of the crime,” he added.
“Since then, we have been battling with them.”

Following the killing, interim Prime Minister Claude Joseph called for calm and declared a state of emergency across the country.

The declaration of a state of emergency, also known as a “state of siege,” allows for the prohibition of public gatherings and the use of the military as police, among other executive power extensions.

Moise took office as Haiti’s president in 2017, but has recently faced widespread protests calling for his resignation.

For decades, coups, political instability, widespread gang violence, and natural disasters have plagued the country, making it the poorest in the Americas.

Joseph said the attackers were “foreigners who spoke English and Spanish”. Haiti’s official languages are Creole and French.

According to some reports, men dressed in black and carrying high-powered weapons pretended to be part of a US drug enforcement operation, though no official details have been provided.

Bocchit Edmond, Haiti’s ambassador to the United States, said there was “no way” the attack was carried out by US drug smugglers. He suspected “professional mercenaries” were behind it.