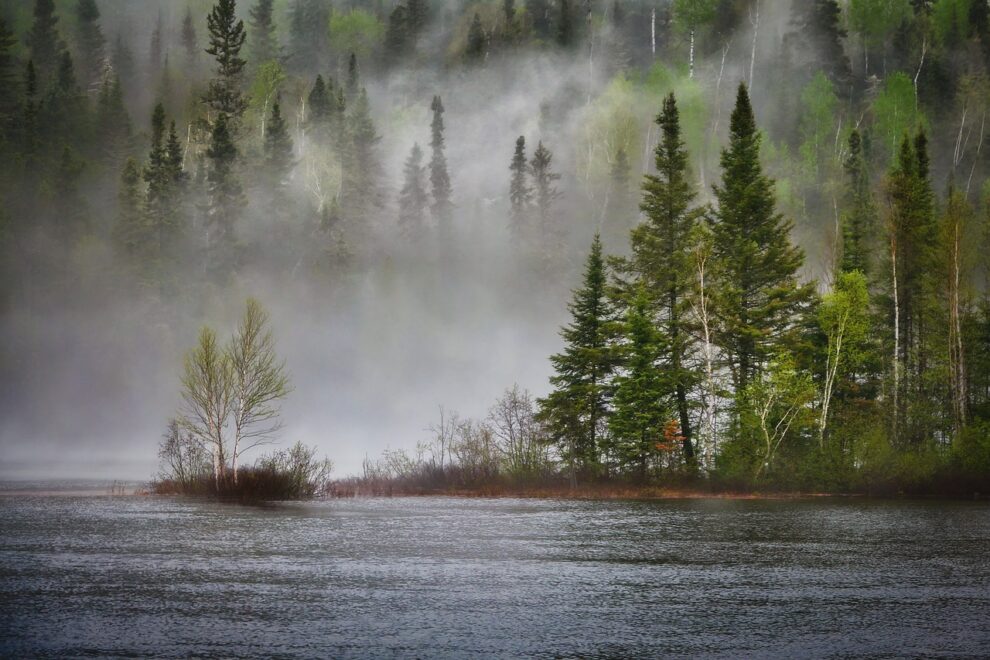 UN biodiversity talks opened in Montreal on Wednesday, in what is being billed as the “last best chance” to save the planet’s species and ecosystems from irreversible human destruction.

The official opening of the meeting, known as COP15, was declared by Huang Runqiu of China, which is chairing the talks even though they are being hosted in Canada because of Beijing’s Covid policies.