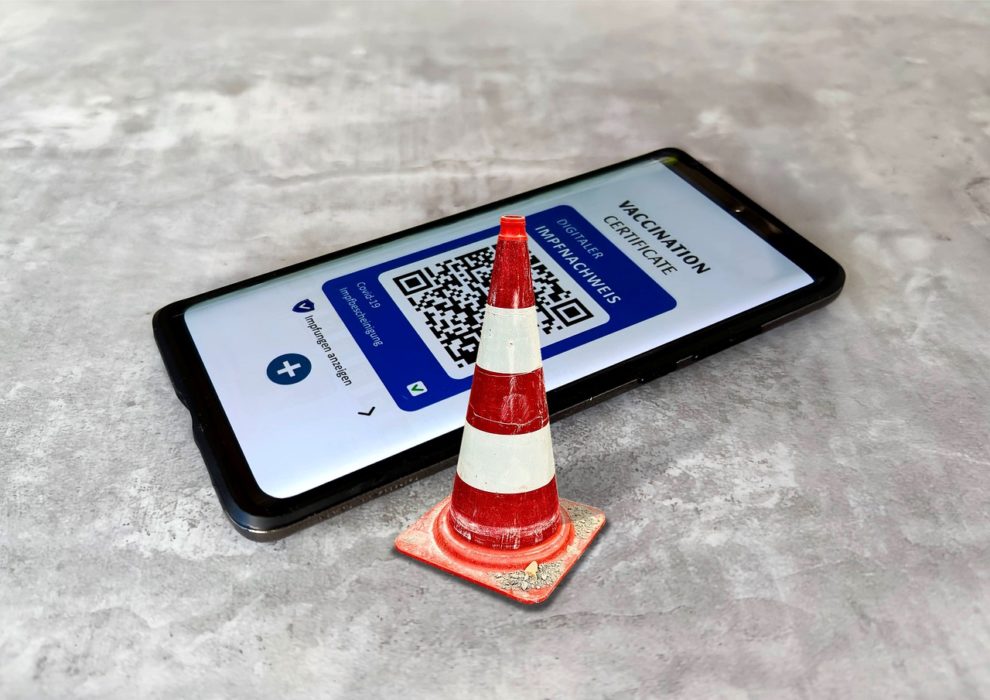 Hong Kong will extend a digital vaccination pass that controls which premises residents can enter to children as young as five years old, authorities announced Thursday.

The new rules mean any child above the age of five will need to produce a proof of vaccination QR code to enter restaurants, swimming pools, libraries, and other venues.

Hong Kong adheres to a looser version of China’s zero-Covid policy, under which infections are quashed with stringent border controls, lockdowns and social-distancing measures.

Those wishing to enter most public premises must scan a QR code that shows their vaccination status. Until now it only applied to people aged 12 and above.

But by the end of September, children aged five and above will need to have had at least one vaccine dose within the last three months, and two doses by November 30.

Under Secretary for Health Libby Lee said children can use paper certificates, while parents can store their children’s vaccine records on their phones.

“All data and expert opinion have fully affirmed that vaccination has a positive effect on children’s health protection,” he said.

However some public health experts have expressed concern.

“There is no ethical nor scientific justification to coerce or mandate vaccination in children,” David Owens, a Hong Kong doctor who has written a series of analyses of Hong Kong’s pandemic response, wrote on Twitter Thursday.

“We now have widespread population immunity (including in children) I remain pro vaccination but the current risk benefit does not support mandating or coercing vaccination,” he added.

Around 89 percent of Hong Kong’s population is fully vaccinated with two or more doses.

But authorities have struggled to persuade the elderly with more than 100,000 residents over the age of 80 who have still not had a single vaccine dose.

That proved disastrous when the coronavirus tore through the city earlier this year, killing thousands of mostly elderly patients and leaving Hong Kong with the highest per capita death rate in Asia.

Around 83 percent of children aged 5-11 years have received at least one vaccine dose while 70 percent have had two jabs.

Hong Kong sports bodies told to include ‘China’ in names