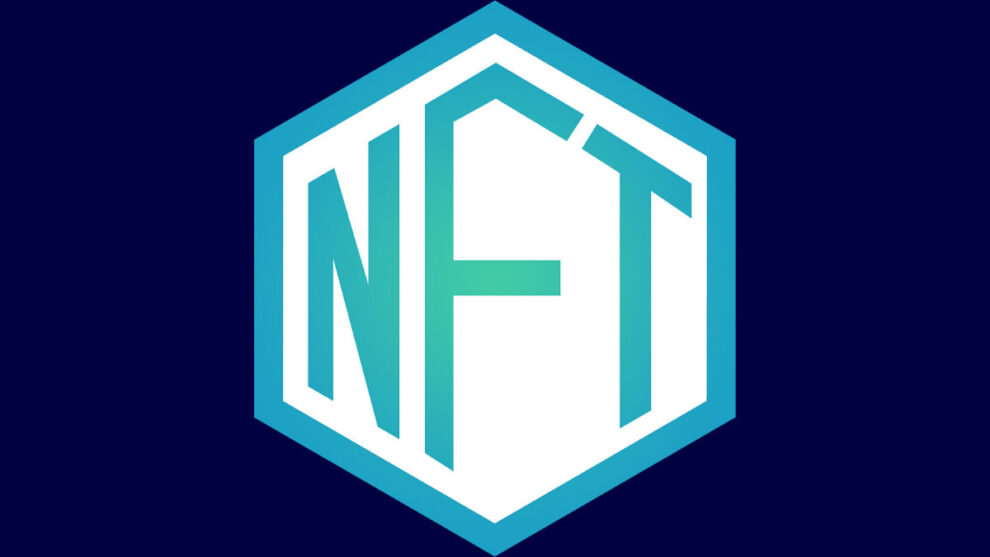 NFT is not a cryptocurrency, but a non-fungible token. The main difference between such a token and a coin lies in the name itself. Each Unicsoft – nft marketplace development company is unique, it has no analogue, while conditional 1 ether can always be sold and bought another 1 ether, and they will be the same.

So, if we say that any item is interchangeable, then this means that there is a complete analogue of it. Take a $ 20 bill for example – if you lend it to a friend, you won’t notice if you are repaid with another bill of the same denomination. 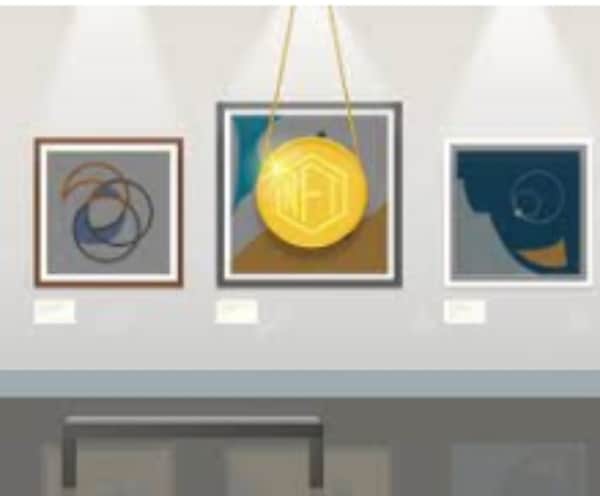 NFT tokens are the exact opposite. They bring properties of scarcity and scarcity to the blockchain and allow digital versions of collectibles to be created. The very first example was the CryptoKitties game, the essence of which is the raising of digital kittens. There is a known case when a player paid 600 ETH for a very rare kitten, which is more than $ 2.4 million at the end of November 2021.

Non-fungible tokens have already begun to change the world of art and computer games. Digital art has become ubiquitous in recent months, with some of the art being sold at prestigious auctions for hundreds of thousands of dollars. The loudest example is the work of the artist Beeple “The First 5000 Days”. It was bought at Christie’s for $ 69 million.

NFT tokens gave a huge boost to the development of GameFi (Game Finance). Users talked about how they earn thousands of dollars by buying and selling these tokens.

How do NFT tokens work?

According to many experts, NFT tokens can help breathe new life into the struggling music industry affected by the coronavirus pandemic. Kings of Leon pioneered this and released their next album in tokenized form. The rarest token available offered a variety of benefits, including front row seats at live band concerts, lots of merchandise, and a personal driver on the day of the show.

What can become an NFT token

As practice shows, anything can become a non-fungible token. Technically, any digital object can be transferred to the NFT form.

These tokens have become popular with artists as it makes it easier for them to sell their work. Now they do not need intermediaries in the form of galleries or curators: artists directly contact buyers through marketplaces. 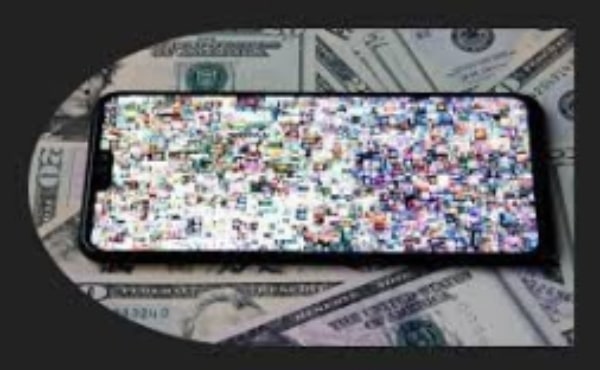 How to create an NFT token

Making an NFT token for free with your own hands is quite simple. You will need:

Where to buy an NFT token?

Non-fungible tokens are sold on special marketplaces. With the growing popularity of NFTs, the number of sites where you can purchase them is also growing, and with https://unicsoft.com/ can be found more details.

For the past ten years, the entire crypto sector has been in a state of insanity. ICOs, which boomed in 2017, are a prime example. But many investors lost huge sums on this due to scams and failed projects.

What is NFT game?

Melania Trump to auction off hat, NFT from Macron visit