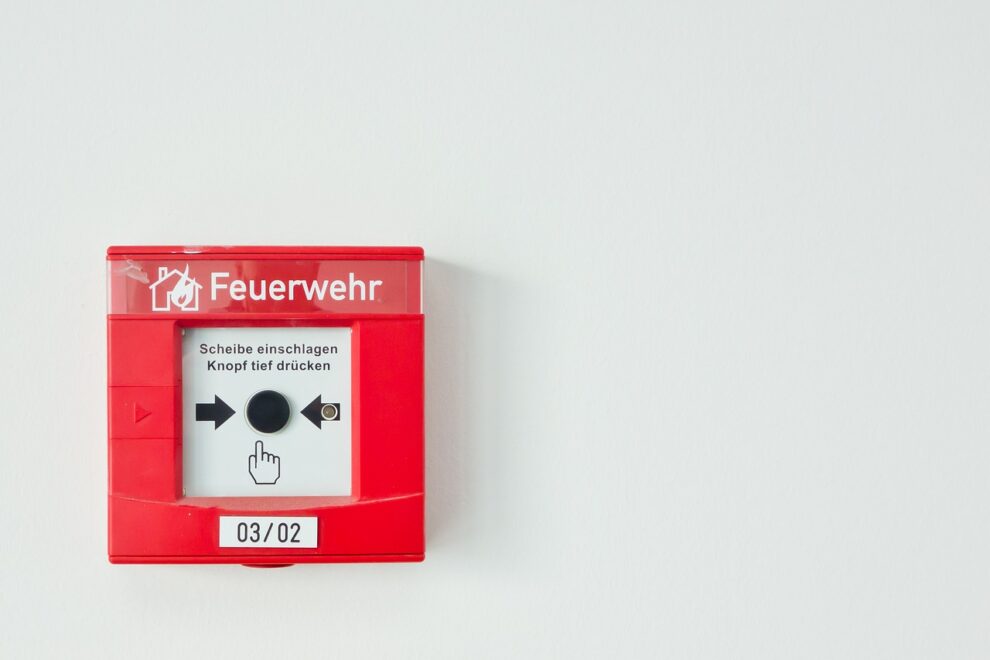 Don’t you guys know about the inert gas fire system? Regardless of the answer that you will give, I will suggest you stick to the article I am going to write. I am concerned about your safety that’s why I am writing about Control Fire System LTD.

After reading the following article, you will come to know how inert gas fire system work. Not only this but there are many other important things that we will discuss in today’s article. In my opinion, nothing is more harmful and dangerous than a fire. Because it can destroy almost everything. And it becomes more dangerous when it comes to the workplace. We don’t want you to face any kind of harmful situation like this.

When it comes to safety, then there’s no need to wait longer. Let’s dig into the details of the following article.

What is an inert gas suppression system?

Before knowing how it works, it’s important to know what is this. The inert gas suppression system utilizes two types of gases named nitrogen and argon. The mixture of these gases acts as an extinguishing agent. This means it reduces the oxygen at the time of explosion or hazard. How’s that? Quite fascinating. This fire suppression system is getting more popular day by day. And the reason behind its popularity is its efficiency.

If I say it’s a must-have thing, then nothing would be wrong with it. The reason behind this is, it works efficiently and can save you from a bigger loss. Isn’t it enough? Yeah, it is. So, what are you guys waiting for? Go and have it before it’s too late.

How does it work?

The system works so efficiently that it’s working is going to amaze you all. First of all, the extinguishing agent is released which in turn reduces the concentration of oxygen in the atmosphere. The process continues until the combustion stops completely. The principle of this system is reducing the oxygen to a specific level to control the fire. Within 60 seconds, the gases are distributed after discharging.

Why this system is so efficient?

The usage of nitrogen and argon in this system makes it efficient. As both of these gases are present in the atmosphere, therefore, they have a negligible greenhouse effect. Due to this, they can’t deplete the ozone layer from which we can conclude that this system is inert, least reacting, flavorless, colorless, and odorless. There is a specific valve arrangement due to which the gas enters the room within 60 seconds right after the hazardous activity. The period is extremely short. So, everything will remain safe after this.

Inert gas fire systems can be classified as one of the most life-saving systems. Isn’t it? Yeah, it is. If you have any doubts then have an eye on the above article. It will help you to a very high extent when you decide to buy an inert gas fire system.