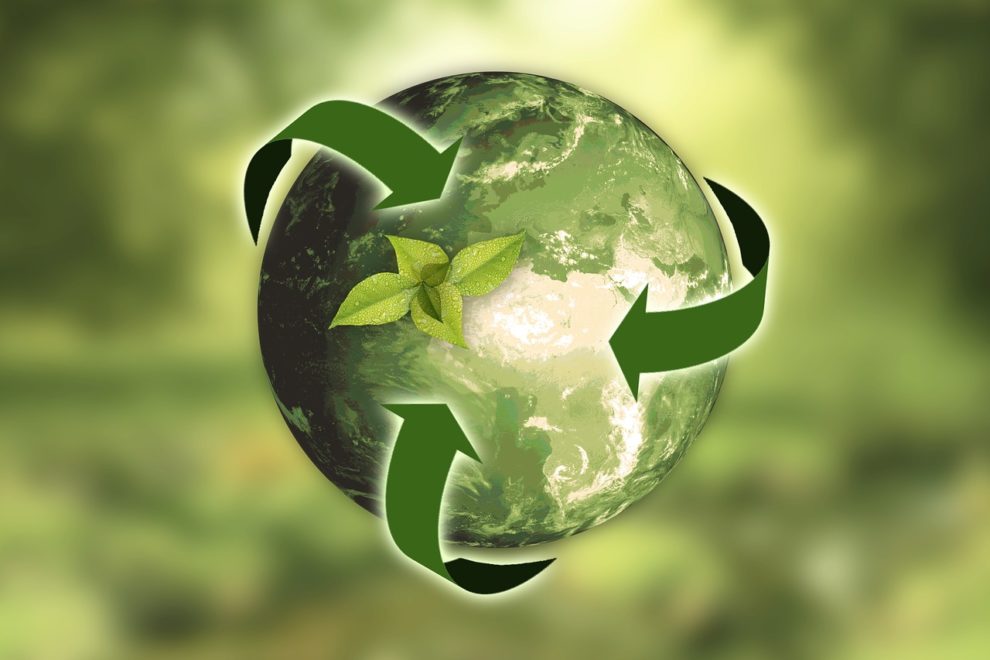 In order for waste products to safely reenter and reintegrate into the environment, they need to biodegrade. Biodegradation is the process through which bacteria and other microbes break down materials. Much fanfare has been made in recent years of the length of time it takes for modern recyclable waste materials to biodegrade if dumped conventionally. The sheer speed at which products are made and then dumped that will take years to biodegrade has led to a dreadful crisis of accumulation – which can partially be offset by recycling.

Biodegradability is estimated by scientists using measurements of gas released in controlled microbial environments. Materials are exposed to microbes by scientists, who conduct measurements of the gasses released during the breaking down of fibers. Using these measurements, scientists can understand just how long it would take for a certain material to biodegrade fully. Here are some of the most common waste objects that can be recycled – and the amount of time they take to break down if they are dumped conventionally.

Plastic pollution is an absolutely huge problem – especially in the ocean, where 100 percent of muscles tested showed traces of the material. 1 million marine animals are killed by plastic waste every single year, and the rate of accumulation means that there will be more plastic in the ocean than fish by 2050 if things don’t drastically change for the better. Only 9 percent of plastic is recycled worldwide, which is a huge shame, as plastic is a very easily recycled material. Plastic can be easily compressed by recycling balers, exported, and melted down to form fresh, workable material.

Plastic bottles are one of the most commonly dumped items made from synthetic material. These bottles are designed with single-use applications in mind, which means that they are quite often dumped shortly after their purchase. This short working life is dwarfed by the amount of time they take to biodegrade: a plastic bottle can take up to 450 years to break down.

Most glass bottles are very easy to recycle. They are melted down into liquid glass and reformed or cleaned and refilled. This is good news, as these handy containers take longer to break down than the time humans have been a defined species. A glass bottle can take up to 1 million years to biodegrade naturally.

Aluminum cans are not quite as destructive as glass and plastic, but they still stick around in the environment for a very long time. Cans typically last around 80 to 100 years, depending on the levels of oxidization where they have been dumped. As with all of the objects on this list, cans can be very easily recycled.

Styrofoam cups are dreadful for the environment. They can last between 500 years and an infinite amount of time before they are broken down by bacteria. You read correctly – Styrofoam cups may be around for longer than the human race, which is a startling statistic.