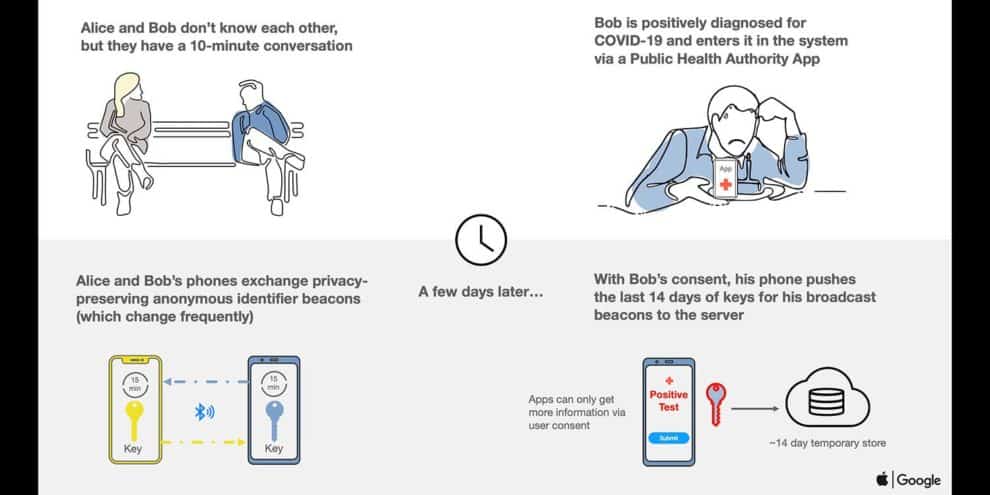 Not long ago, Apple and Google announced their collaboration on adding a private and secure contact tracing feature on smartphones. In addition to that, Apple has also added the feature to its newly released iOS 13.5 beta version. So before it comes as a new feature in a stable version of iOS, we’ve come up with this article to show you how to turn on the coronavirus contact tracing feature on your iPhone devices.

According to Google and Apple, the first phase of the contact tracing will function with third-party developers working with the health authorities. However, the second phase will be incorporated into iOS and Android settings. Here’s a brief of the latest development:

“Per the release from Google and Apple, “In the second phase, available in the coming months, this capability will be introduced at the operating system level to help ensure broad adoption, which is vital to the success of contact tracing. After the operating system update is installed and the user has opted in, the system will send out and listen for the Bluetooth beacons as in the first phase, but without requiring an app to be installed.”

Last week, Apple released its latest iOS 13.5 beta version with a lot of amazing features, including a contact tracing API. This new feature will utilize the Bluetooth functionality and randomize tokens to scan people who are at a certain distance from you.

With that, your phone will be able to log those tokens and send alerts to you when people test positive to the virus. The alert will come through an exposure notification, telling you the danger of getting close to that particular person. However, it does all of that anonymously. Let’s have a look at how you can turn on the coronavirus contact tracing feature on your iPhone device.

Here’s How To Turn On The Coronavirus Contact Tracing Feature

As of now, there’s no official third-party public health app for Apple’s iOS devices. Hopefully, these apps will launch sooner than later. Let’s have a look at a guide on how to turn on the coronavirus contact tracing feature on your iPhone.

Note, this feature is only available on your iOS 13.5 and later versions. 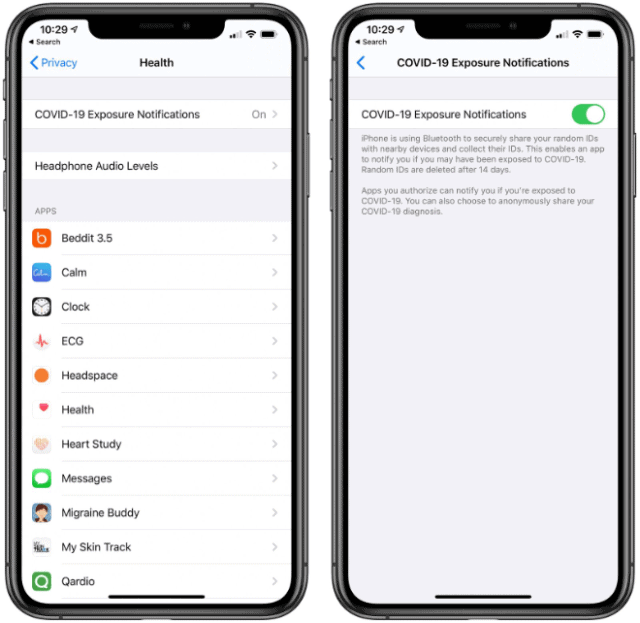 By following the steps above, you can be able to turn on the coronavirus contact tracing feature on your iPhone. Apart from that, you’ll also get to receive exposure notification alerts from time to time from your device.