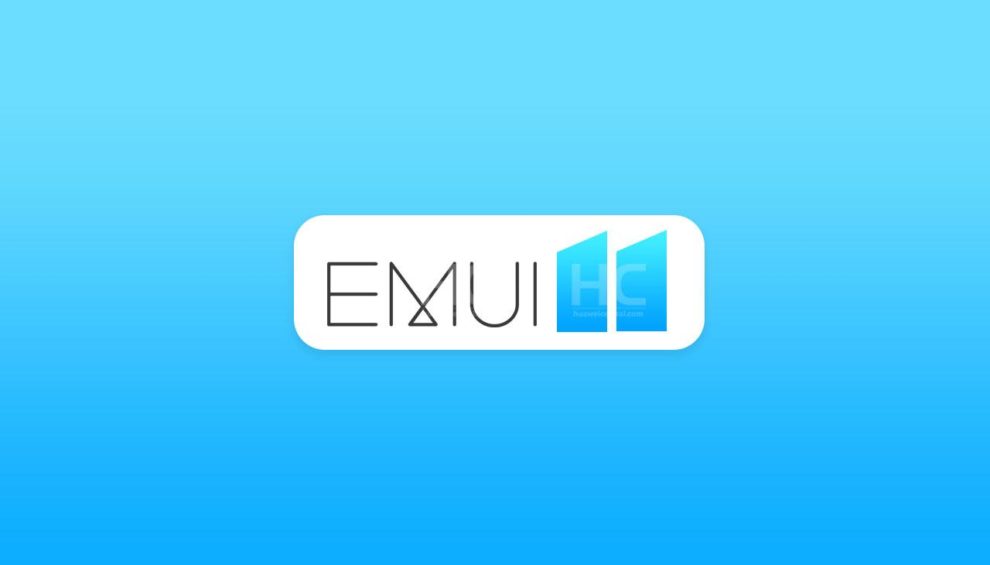 According to a series of claims, Huawei will release its next EMUI version this year. One of such claims came from Dr. Wang Chenglu, President of Huawei’s Consumer Business Software Department in an interview. He said the next EMUI 11 or Android 11 for Huawei devices will come by Q3 of this year. According to a new report, Weibo has leaked the list of eligible Huawei devices to receive the EMUI 11 update based on Android 11.

In this post, we’ll be showing you all the eligible Huawei devices that will receive the upcoming EMUI 11 update.

It’s likely that the upcoming EMUI 11 will be released in Q3 of this year.

According to recent reports on Weibo, Dr. Wang was quoted, saying that the next EMUI 11 or Android 11 for Huawei devices will roll out between July and September. Here’s what the report looks like below:

“Wang Chenglu, President of Huawei’s Consumer Business Software Department, revealed in an interview with the 8th Anniversary of Pollen today that Huawei’s EMUI 11 will meet you in Q3. It also revealed that EMUI11 distributed technology further enables various application scenarios.” 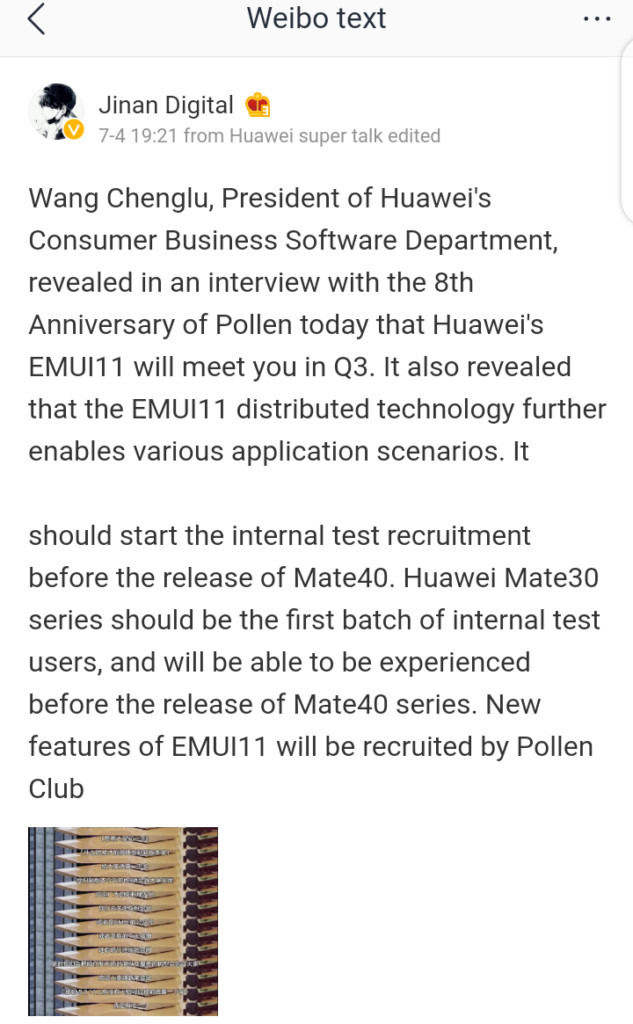 So far, Huawei is yet to release the list of its devices that’ll be eligible to receive the next EMUI 11 or Android 11. However, according to a new leak on Weibo, we might have gotten an idea of the eligible devices.

According to a new screenshot image that’s making rounds on Huawei forum, it shows a list of the first batch devices that’ll be eligible to receive EMUI 11 or Android 11. Let’s have a quick look at the screenshot below: 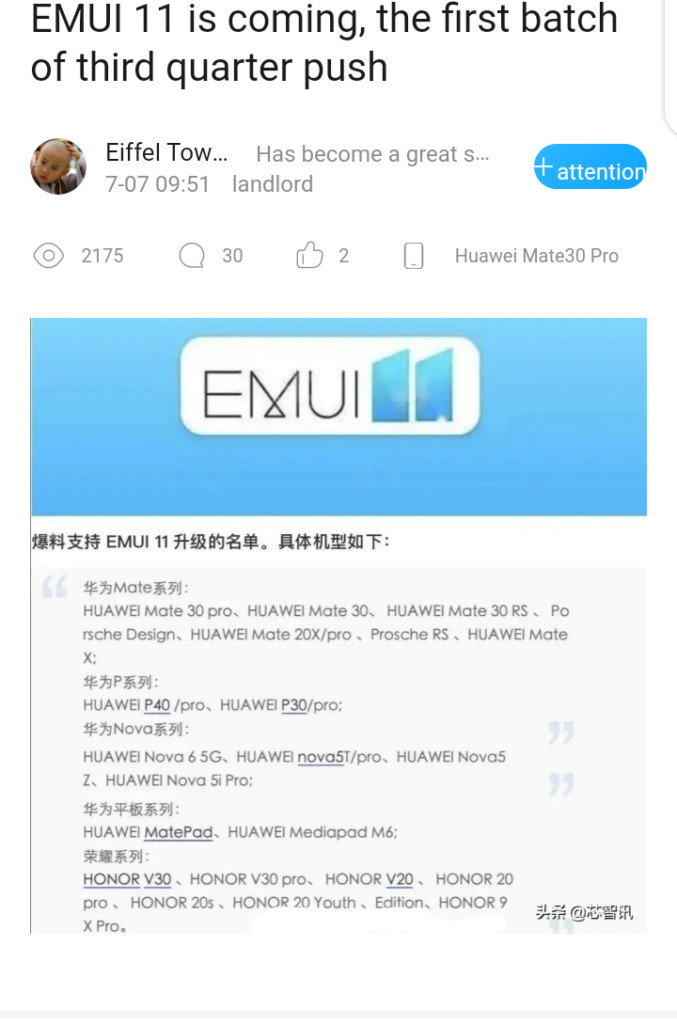 Based on the screenshot above, here’s the full list of eligible Huawei devices to receive the next EMUI 11 or Android 11 update:

It’s worth noting that the above-listed devices are yet to be confirmed officially by Huawei. As such, you should consider it as a leak and take it with a pinch of salt. We’ll keep an eye on Huawei for any update as to the eligible devices that’ll receive the upcoming update. As soon as we find one, you’ll be the first to hear about it.