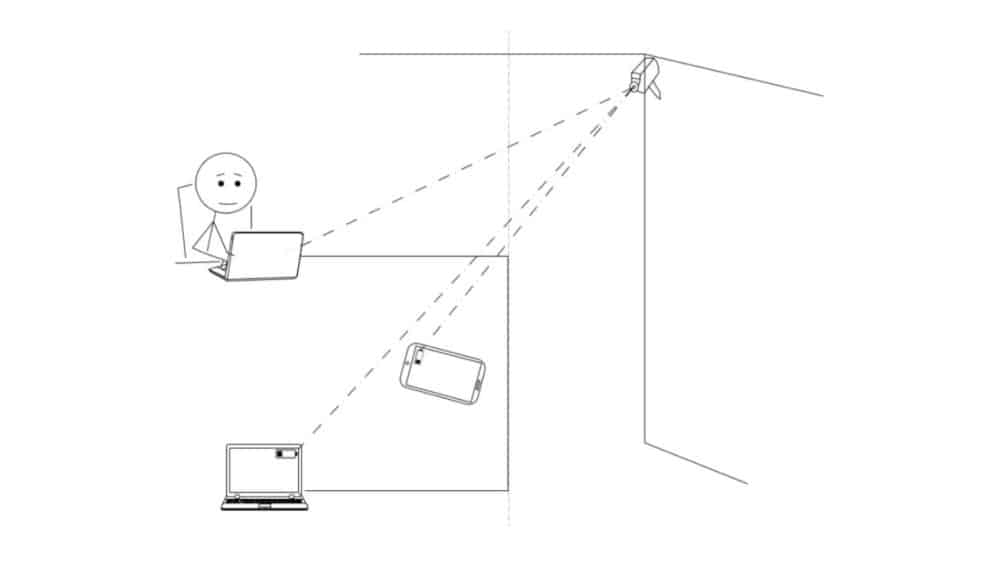 In September 2019, Huawei filed a patent for a futuristic wireless charging technology, which will allow users to charge conveniently from a distance. According to the patent, the company detailed a laser tech that would help to wirelessly charge compatible phones and other devices. For now, the technology still remains an exciting innovation, and there’s yet to be an exact name for it.

According to an official video from Huawei, it reveals how the patent works, using the laser tech to deliver wireless charging from a distance. While its launch date is still unknown, we hope the company won’t take long to release the amazing laser tech.

You can check below to watch how the new Huawei wireless charging laser tech works.

Furthermore, speaking of Huawei’s wireless charging, it’s a module, which will offer users the ability to charge their phones and other devices at a distance – in the same room – without having to use a cable. As a laser tech, the primary challenge is the ability to provide safety measures to protect the users’ eyes. Here’s a brief of what the company said about the challenge below:

“one of the biggest challenges to bathing every conference room or coffee shop in invisible charging power has been the safety of the lasers when surrounded by naked eyeballs.”

In a way to address the challenge, the device will come equipped with a safety mechanism. The purpose of that is to recognize and detect eyes in the path of the laser. And as soon as it does, it immediately sends a signal to the device, which automatically deactivates the module.

No Official Statement Yet On Its Roll Out

As mentioned earlier, the tech will allow multiple smartphones to connect at the same time. However, that’ll only happen if they are within the normal distance from the wireless charging module. Furthermore, apart from phones, devices such as drones, computers, and wearables, can also be compatible with the wireless charging technology.

For now, there’s no statement yet from Huawei regarding the future of the patent. Also, there’s no word yet as to when the laser-charging tech will be out for use. However, we’re hopeful that it’ll become a reality, sooner or later.