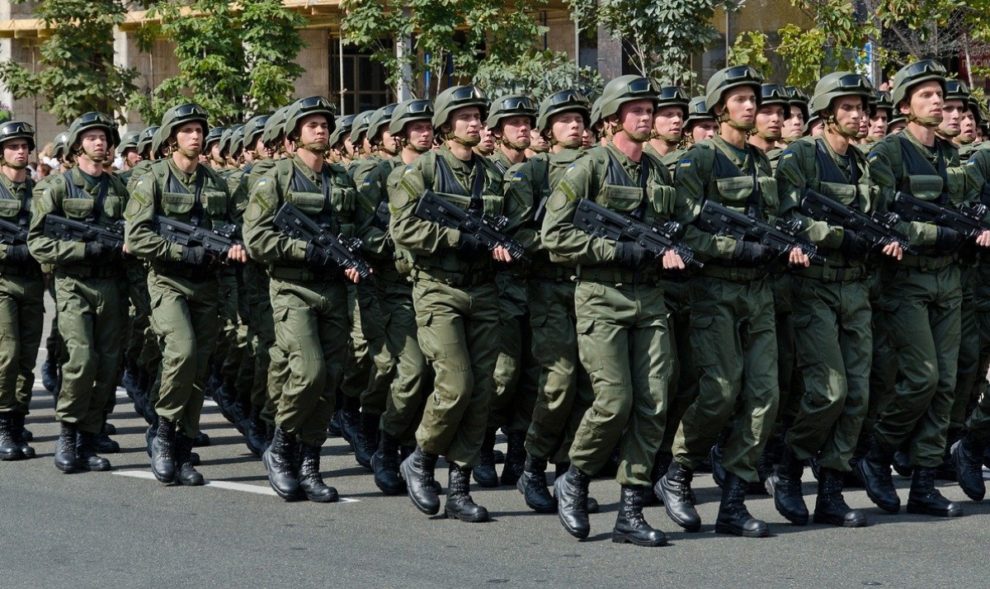 Russian forces are looting and robbing the city of Trostyanets in the Sumy region.

Dmitry Zhivitsky, the head of the Sumy OVA, announced this.

“The looting of the enemy has gained serious momentum. The military of the Russian Federation are hungry, they not only continue to enclose food stalls, but are already climbing into people’s houses. It often happens that they go into houses, pull people out and take food and clothes from them,” he said, NV Ukraine reported.

The aggressors, according to Zhivitsky, robbed a secondhand store in order to change into civilian clothes.

Previously, it was revealed that Russian forces had occupied Trostyanets. According to the report, they used a tank to demolish the Round Yard gate, smashed the art gallery, and built “headquarters.”

He made the announcement on Telegram. “We don’t have enough cars for the military, transportation, or mobility. Everything has already been given away by businesses, including a car dealership “According to NV, the head of administration stated.