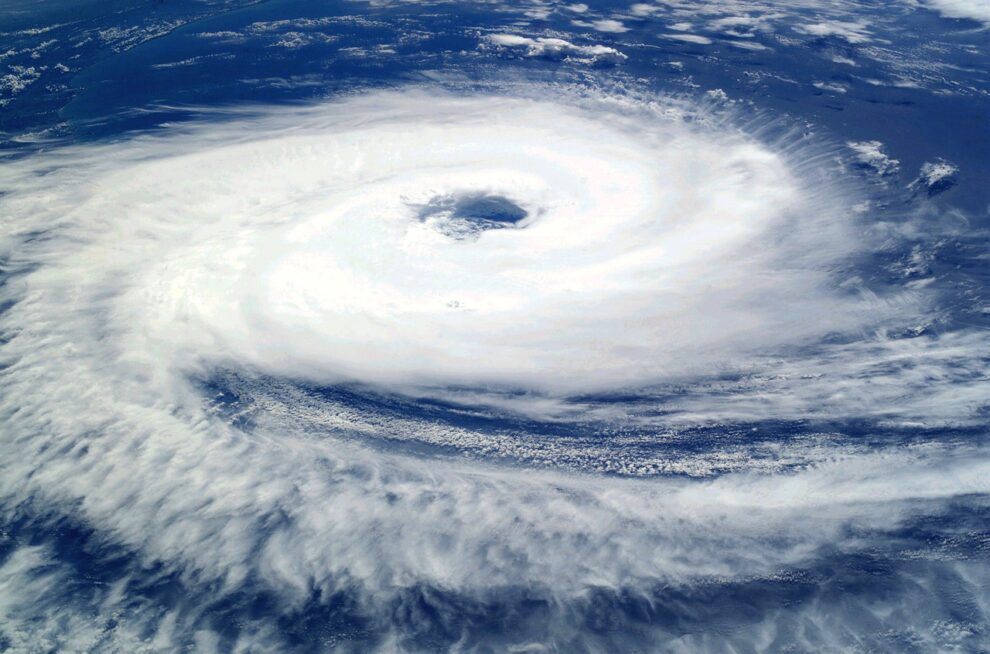 Tropical storm Ian has strengthened into a Category 1 hurricane as it nears western Cuba, the US National Hurricane Center (NHC) said on Monday.

“Ian becomes a hurricane,” the NHC said in an advisory, warning that “additional rapid strengthening is expected today.”

The storm was moving northwest toward Cuba and the Cayman Islands with maximum sustained winds of 75 miles (120 kilometers) per hour, the NHC said.

It added that western Cuba was expected to bear the brunt of the storm on Monday when it could be hit by “significant wind and storm surge impacts.”

People in the US state of Florida were also preparing for the storm’s imminent arrival, with the NHC issuing a hurricane watch for the state’s west coast, including Tampa Bay.

On Sunday, Florida’s Governor Ron DeSantis declared a state of emergency in all 67 counties as officials scrambled to prepare for the storm.

The governor urged residents to stock up on food, water, medicine and fuel and to prepare for power outages.

DeSantis activated 2,500 National Guard members to help with the effort.

Authorities in several Florida municipalities, including Miami, Fort Lauderdale and Tampa, began distributing free sandbags to residents to help them protect their homes from the risk of flooding.

The Caribbean and parts of eastern Canada are still counting the costs of powerful storm Fiona, which tore through the region last week.

Fiona claimed seven lives as it roared through the Caribbean at the start of a week of havoc.

When it arrived in eastern Canada, the storm packed intense winds of 80 miles (130 kilometers) per hour, bringing torrential rain and waves of up to 40 feet (12 meters).

Prince Edward Island authorities on Sunday confirmed the death of one person while officials in Newfoundland said they found the body of a 73-year-old woman believed to have been swept from her home. She was apparently sheltering in her basement when waves broke through.

“The devastation is immense,” Nova Scotia Premier Tim Houston told reporters. “The magnitude of the storm is incredible.”

Storm surges swept at least 20 homes into the sea in the town of Channel-Port aux Basques, on the southwestern tip of Newfoundland.

Around 200 residents had been evacuated before the storm hit.

“Some people have lost everything, and I mean everything,” Button told CBC News.