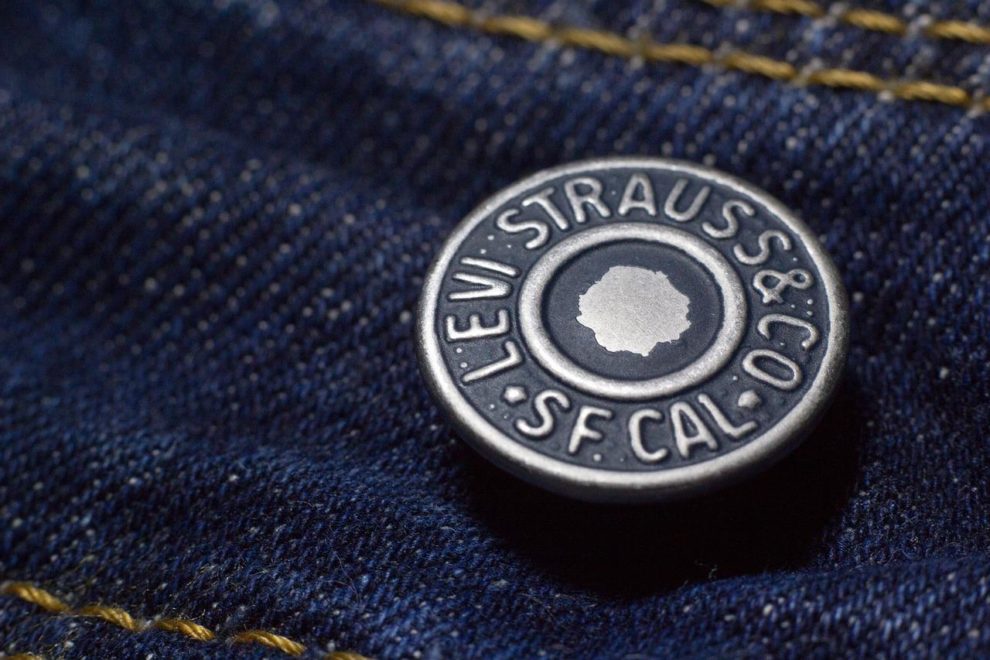 Levi’s, the US firm best known for pioneering blue jeans, announced Monday it was suspending its business in Russia, joining an exodus of companies from the country following its invasion of Ukraine.

“Given the enormous disruption occurring in the region, which makes normal business untenable, (Levi’s) is temporarily suspending commercial operations in Russia, including any new investments,” the company said in a statement.

The San Francisco-based company said it derived four percent of its revenue last year from Eastern Europe, about half of which was from Russia.

It also announced it would donate $300,000 to charities that provided aid to people affected by the conflict.

“Any business considerations are clearly secondary to the human suffering experienced by so many,” Levi’s said, adding its “community continues to be saddened by the devastating conflict in Ukraine and our thoughts are with all of those who have been affected, including our employees, partners and their loved ones.”

The announcement came as multinational companies opted to leave Russia after the United States and its European allies sanctioned Moscow over the invasion.

Boeing last week cut off its support to Russian airlines and on Monday announced it would stop buying titanium produced in the country.