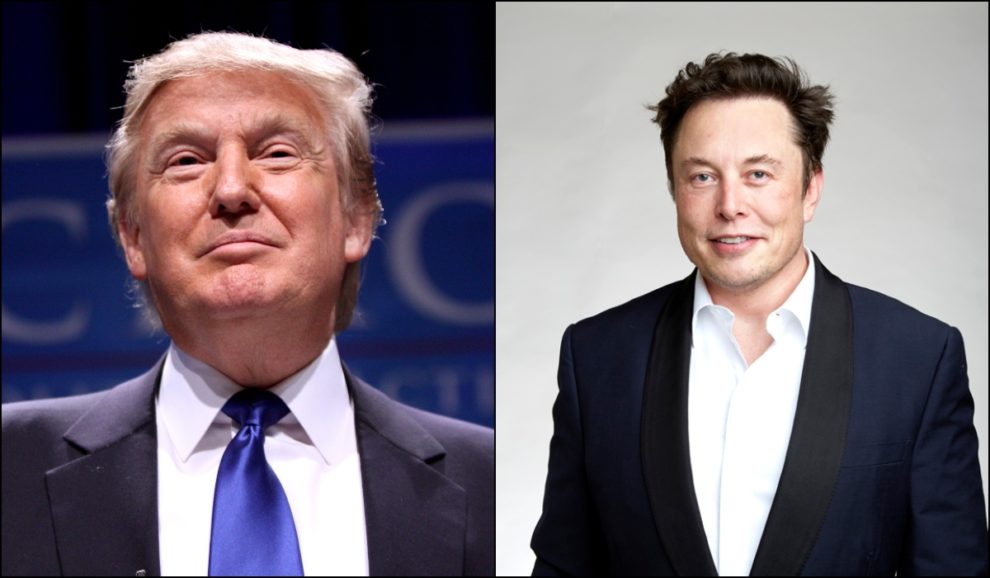 While Elon Musk makes every effort to reintroduce Donald Trump to Twitter, the former US President is unable to do so due to the rules of his own social media platform, ‘Truth Social.’

According to a new SEC filing, when Trump posts something on ‘Truth Social,’ he is not allowed to repost it on any other social network for six hours.

According to TechCrunch, these restrictions are most likely intended to drive traffic to ‘Truth Social.’

The filing said that Trump “may make a post from a personal account related to political messaging, political fundraising or get-out-the-vote efforts on any social media site at any time.

But he is “generally obligated” to use ‘Truth Social’.

After the merger with ‘Digital World Acquisition Corp,’ Trump will own 46.8 percent of the company’s voting power and 73.3 million shares of Trump Media & Technology Group (TMTG).

Trump was banned from Twitter in January of last year for inciting violence on Capitol Hill in the United States.

He had nearly 89 million followers on the platform at the time.

He currently has nearly 3 million followers on ‘Truth Social.’

“Even though I think a less divisive candidate would be better in 2024, I still think Trump should be restored to Twitter,” the Tesla CEO said.

Musk previously stated that once he takes over the microblogging platform, he will lift Trump’s Twitter ban.

He has temporarily halted the $44 billion transaction while battling Twitter CEO Parag Agrawal over the presence of fake accounts.

Trump, on the other hand, has decided not to join the microblogging site, stating “Twitter has become very boring”.