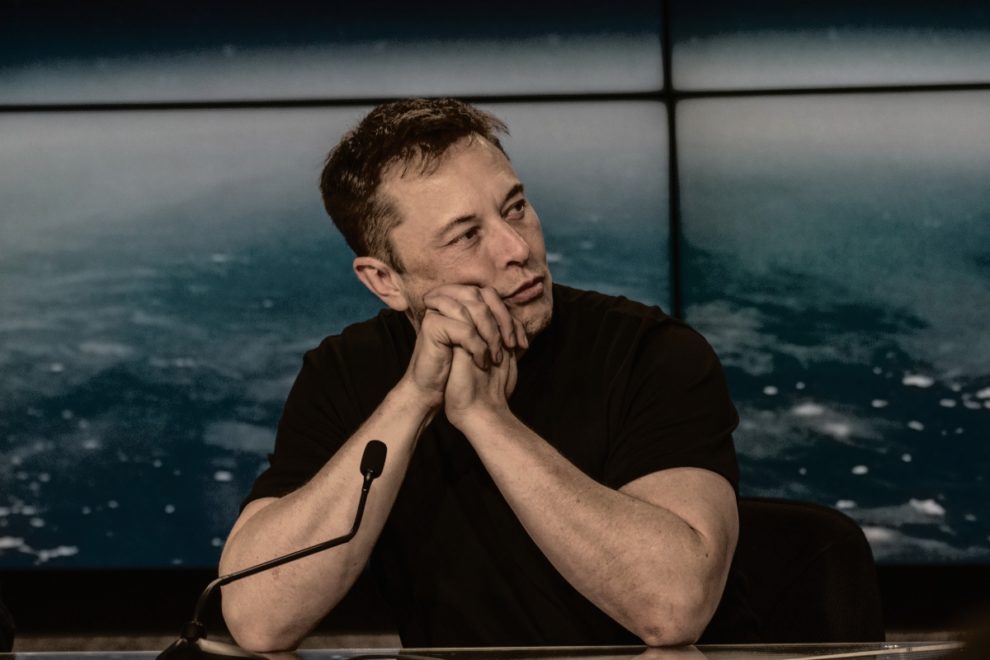 Elon Musk said Saturday that his company SpaceX will continue to pay for Starlink satellite internet in war-torn Ukraine, one day after the tech mogul suggested he could not keep funding the project.

Starlink, a constellation of more than 3,000 small satellites in low Earth orbit, has been vital to Ukraine’s communications as it battles Russia.

But Musk has found himself embroiled of late in public spats with Ukrainian leaders who were angered by his controversial proposals for de-escalating the conflict, which included acknowledging Russian sovereignty over Crimea.

“The hell with it,” Musk, the world’s richest man, wrote on Twitter.

“Even though Starlink is still losing money & other companies are getting billions of taxpayer $, we’ll just keep funding Ukraine govt for free.”

In a series of tweets Friday, Musk had detailed the logistics of the operation and said it was costing SpaceX nearly $20 million per month, and suggested the company could not fund it indefinitely.

Meanwhile, the US military confirmed it was communicating with the billionaire’s company about funding for the key network.

“SpaceX is not asking to recoup past expenses, but also cannot fund the existing system indefinitely *and* send several thousand more terminals that have data usage up to 100X greater than typical households,” he said Friday.

SpaceX has donated some 25,000 ground terminals to Ukraine, according to an updated figure given by Musk last week.

He says the operation has already cost SpaceX $80 million, and that total is projected to exceed $100 million by the end of the year.

Musk also appeared to confirm a report by CNN saying he had written to the Pentagon warning that his financial contributions would come to an end, and that the military would need to foot the bill.

According to CNN, SpaceX figures shared with the Pentagon show about 85 percent of the first 20,000 terminals in Ukraine were paid at least in part by countries such as the United States, Poland, or other entities, which also paid for about 30 percent of internet connectivity.

Deputy Pentagon Press Secretary Sabrina Singh said Friday the Pentagon is in contact with Musk about the funding issue, saying it had “received correspondence from SpaceX about the funding of… their satellite communications product in Ukraine.”

Musk has recently been in a spat with Ukrainian officials including President Volodymyr Zelensky after suggesting a peace deal that involved re-running controversial referendums in Russian-occupied territories in Ukraine — an idea welcomed by Moscow.

A senior Ukrainian presidential aide, Mykhaylo Podolyak, acknowledged the importance of Starlink in a tweet on Friday.

“Like it or not, @elonmusk helped us survive the most critical moments of war,” Podolyak wrote, adding that Ukraine “will find a solution to keep #Starlink working.”