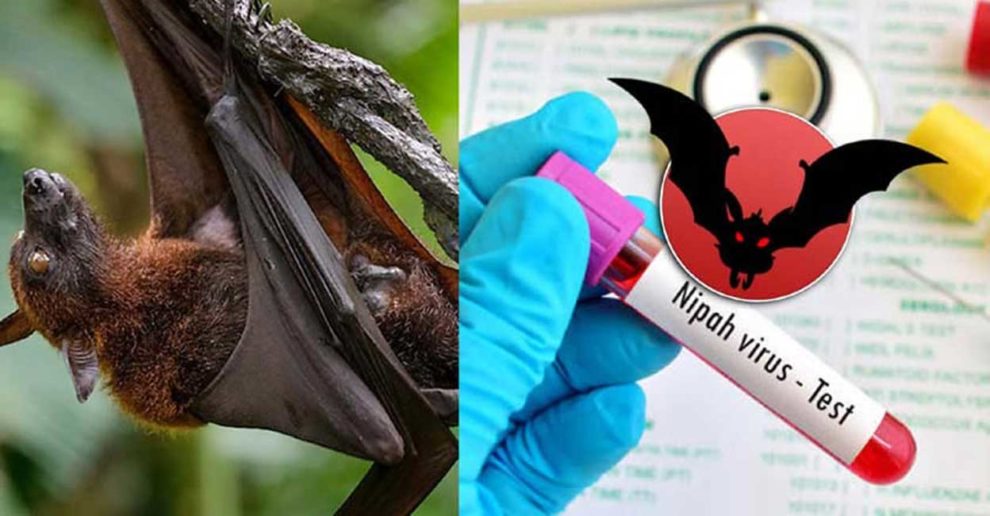 The Nipah virus was discovered in Malaysia and Singapore in 1999, causing an outbreak of nearly 300 human cases and more than 100 deaths, according to the CDC. More than a million pigs were slaughtered to help control the outbreak, resulting in a “significant economic impact.”

At least two health workers have tested positive for the Nipah virus, after a 12-year-old boy died from the virus in Indian State of Kerala. Indian authorities are attempting to track down the boy’s contacts in order to prevent the spread of a disease that is more lethal than covid-19.

Truenat, a real-time PCR platform manufactured by Goa-based Molbio Diagnostics, has been granted emergency use authorization by the Drugs Controller General of India (DGCI) for testing people infected with the Nipah virus.

This is the first Nipah testing kit in India to receive regulatory approval.

Truenat is an Indian-developed and manufactured portable, battery-powered, Internet of Things-enabled RT-PCR platform. It can screen for nearly 30 diseases and provide results in less than an hour.

Truenat is already playing an important role in the country’s management of infectious diseases such as tuberculosis, Covid-19, dengue, chikungunya, hepatitis, and HPV.

“Covid-19 has brought out the importance of early and accurate testing for better disease management. Truenat is the first platform to be authorised by the DGCI for Nipah virus testing. We are proud to support our country in fighting Nipah Virus,” Molbio Diagnostics Director and CEO Sriram Natarajan said in a statement.

Nipah virus is a new zoonotic disease that causes serious illness in humans. Asymptomatic to acute respiratory infection and fatal encephalitis are the signs and symptoms.

“The virus has been shown to spread from person-to-person in these outbreaks, raising concerns about the potential for NiV to cause a global pandemic,” the Centers for Disease Control and Prevention (CDC) said.

A 12-year-old boy died last week in Kerala as a result of the Covid outbreak.

Previously, India experienced three outbreaks: Siliguri in 2001, Nadia in 2007, and Kozhikode and Malappuram in Kerala in 2018.

In 2018, Molbio began R&D work on the Truenat test for Nipah virus in collaboration with the National Institute of Virology in Pune.

“The ability to quickly deploy the platform to the point of need and the rapid testing capability makes it a powerful tool in diagnosis and containment of the Nipah Virus. This collaboration with NIV allows us to react quickly in times of need such emergencies,” Molbio Diagnostics Director and CTO, Dr Chandrasekhar Nair, said in the statement.

Authorities in India race to contain Nipah, a virus deadlier than COVID-19