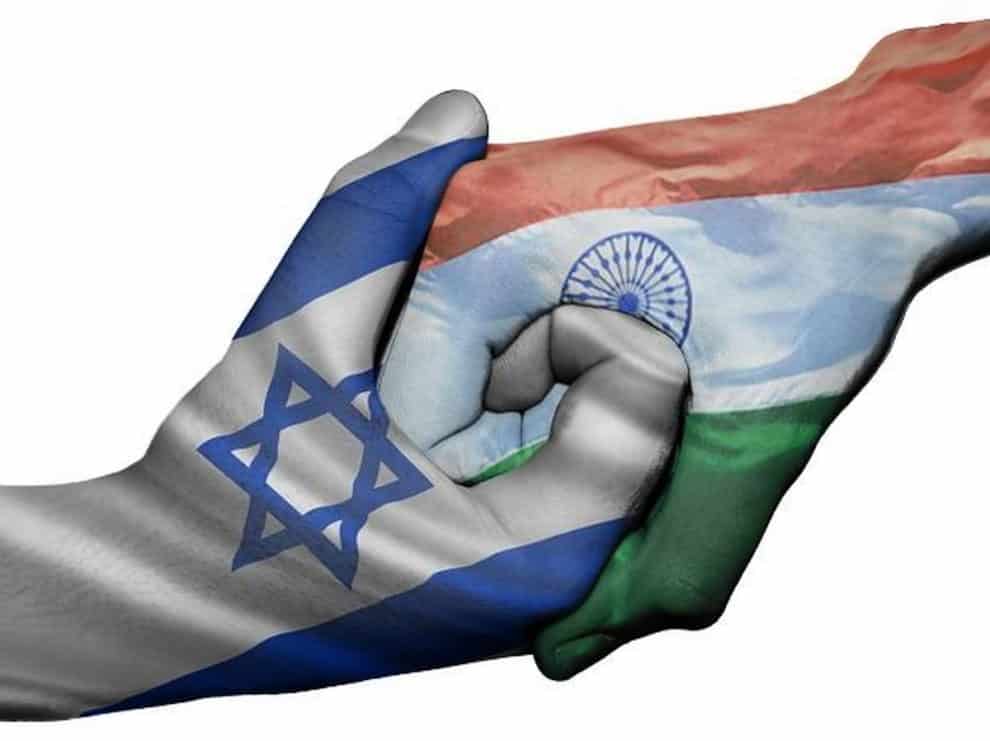 India and “Israel” are indistinguishable in terms of how they mistreat Muslims living within the UNSC-recognised disputed territories that they claim as their own. “Israel” has long pursued a policy of constructing so-called “settlements” in the territories that it conquered after 1967, and its newfound Indian ally is nowadays following suit by allowing non-locals in Indian-occupied Jammu and Kashmir to be recognized as “residents” if they meet certain criteria. For all intents and purposes, India is replicating “Israel’s” “settlement” policy in its own way in Kashmir.

The author warned about this last year in two of his analysis titled “Is India Preparing To Unleash ‘Weapons Of Mass Migration’ In Kashmir?” and “India’s Doing Everything That Israel Wishes It Could Do, But Few Seem To Care”. To summarise for the reader’s convenience, it’s asserted that both “Israel” and India employ what Ivy League scholar Kelly M. Greenhill described as “Weapons of Mass Migration”, or in other words, the exploitation of mass migration (whether by inciting and/or guiding it) for strategic ends.

India, just like “Israel”, wants to demographically re-engineer the composition of UNSC-recognised territories in order to strengthen its control over their indigenous inhabitants. Both believe that the successful execution of this Machiavellian strategy will enable them to one day “democratically legitimize” their de-facto annexations through a so-called “free and fair” vote to that effect. Such a scenario is still at least several generations away, but it’s nonetheless a latent threat that should be taken very seriously.

To be clear, large-scale migrations are a universal part of human history, but the difference between them and the two examined cases is that the latter are being manufactured and subsequently weaponized by political entities in an attempt to manipulate “international law”. The UNSC is powerless to stop them because its members, whether collectively or individually, lack the political will to impose meaningful costs upon them for whatever their respective self-interested reasons may be.

It’s therefore incumbent upon both occupied populations and their international supporters to raise these interconnected issues at the most prominent fora possible, both institutionally through the UN and via the international media in order to ensure that the victims aren’t forgotten. This is especially important because Palestinians and Kashmiris are being pushed into such desperation by these “Weapons of Mass Migration” that they’ve even resorted to militancy as a last resort in order to advance their national liberation causes.

“Israel” and India regard such actions as “terrorism” because of some of the tactics that their most militant members occasionally employ, attempting to delegitimize their struggles based on decontextualized instances of extreme violence. Their targeted audiences abroad shouldn’t be fooled, though, since there’s a huge difference between ordinary folks engaging in such acts in pursuit of ideological aims and desperate masses doing so in order to defend themselves from “state”-sponsored terrorism at the hands of occupying armies.

Be that as it may, the author doesn’t endorse such tactics regardless of the context but understands why some people might feel desperate enough to employ them as a last resort. It’s crucial that others be made aware of the distinction between desperate national liberation movements and ideologically driven terrorist groups in order to avoid falling for the infowar attacks that attempt to group them together for the “narrative convenience” of the political entity that’s occupying each UNSC-recognised disputed territory.

Considering the predicted upsurge of violence in Indian-occupied Jammu and Kashmir following New Delhi’s replication of Israel’s “settlement” policy through its bestowing of “residency” to non-locals who meet certain criteria, it’s more urgent than ever to articulate the reasons why Kashmiris are becoming so desperate that a few of them might return to armed struggle as a last resort. Many activists already do this with respect to the Palestinian cause, yet few have done so for the Kashmiri one despite them being one and the same struggles.