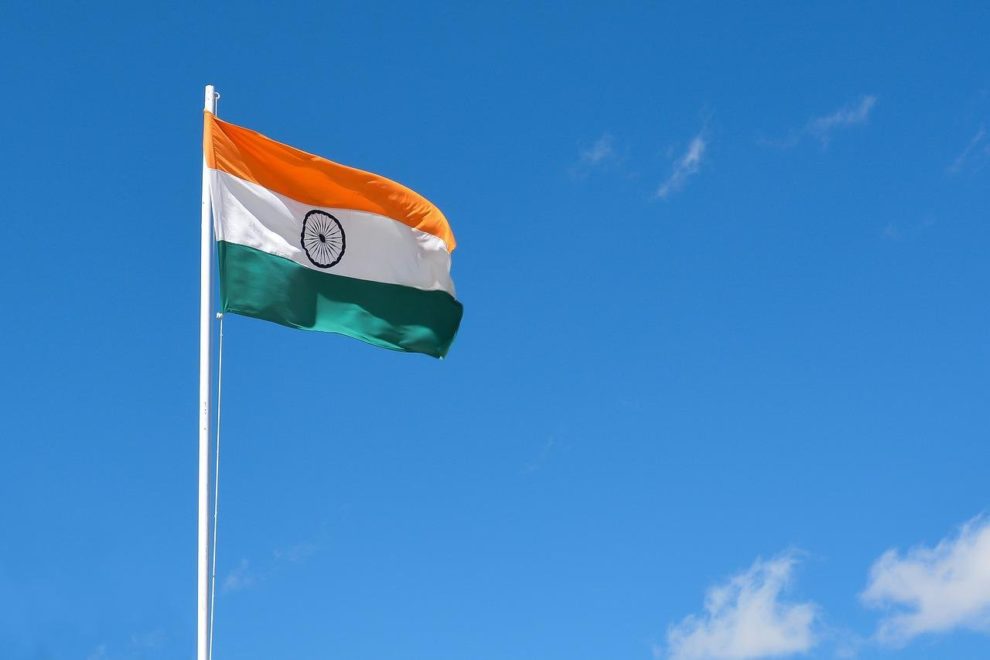 The girl was a Dalit, the lowest rung in the Hindu caste system who suffer disproportionately high levels of sexual violence in a country with high rates of crime against women.

Her death on Monday came less than a week after two Dalit sisters, aged 15 and 17, were found hanging from a tree after being allegedly sexually assaulted and murdered by six men.

Both incidents took place in the poor northern state of Uttar Pradesh, home to about 230 million people, where similar crimes regularly make headlines.

In the latest case the girl from a rural area was allegedly attacked by two men and set on fire early this month.

She was shifted to a hospital in the state capital Lucknow where she succumbed to her injuries on Monday.

“We arrested the accused within two hours of the incident being reported and assured the family of proper follow-up action against the perpetrators,” local police chief Dinesh Kumar Prabhu told AFP.

Prabhu said police had since been deployed around the girl’s house “to check any untoward incident”.

In previous cases low-caste families have been threatened or attacked to stop them testifying.

Activists say police often fail to take seriously accusations made by the marginalised community and that they lack recourse to legal representation.

Nearly 32,000 cases of rape were reported in India in 2021, according to government figures, but many more are thought to go unreported.