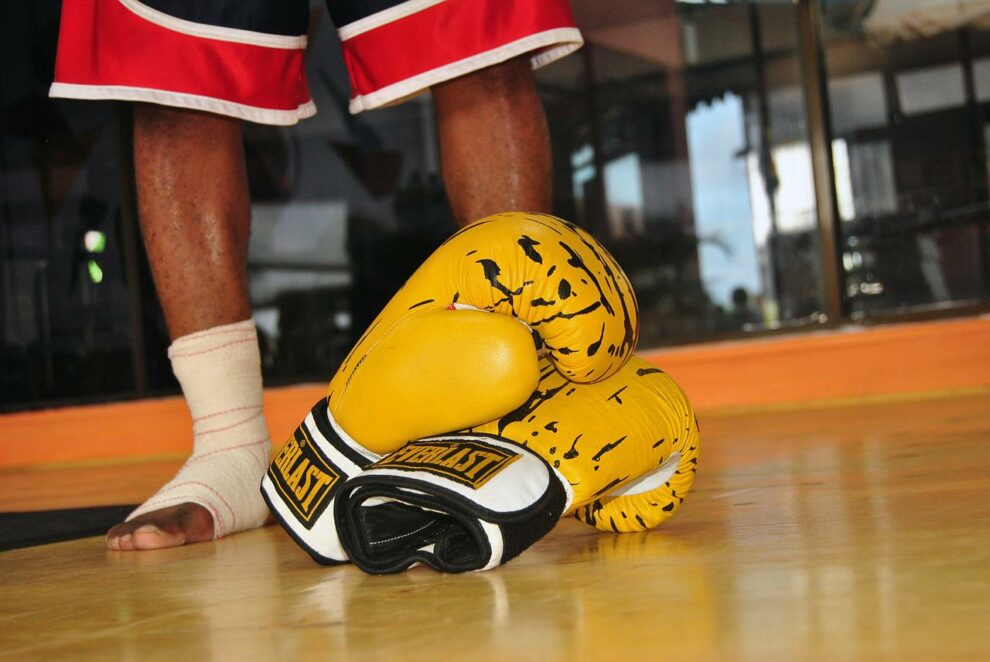 An Indian kickboxer died after a blow to the head during a bout at a national championships, a doctor said on Thursday, the second such fatality in two months.

Yora Tade, 24, collapsed in the ring after sustaining a kick to the head from his opponent Kesav Mudel during the final match in the southern city of Chennai on Sunday.

He was given immediate first aid and taken to a hospital for emergency brain surgery, but died two days later.

“The patient was admitted to the hospital in a critical condition and died during treatment,” a doctor at the Rajiv Gandhi General Hospital told AFP.

Tade, a mixed martial arts expert from Arunachal Pradesh state, had qualified for the finals of the Indian edition of the World Association of Kickboxing Organizations tournament.

Police have started an inquest and authorities were making arrangements to send his body to his hometown.

Tade was the second Indian kickboxer to die in as many months.

Nikil Suresh, 23, died from a brain injury in July during a state tournament in Bangalore after being punched in the face by his opponent.

Indian Girl Dies After Allegedly Being Raped, Set On Fire