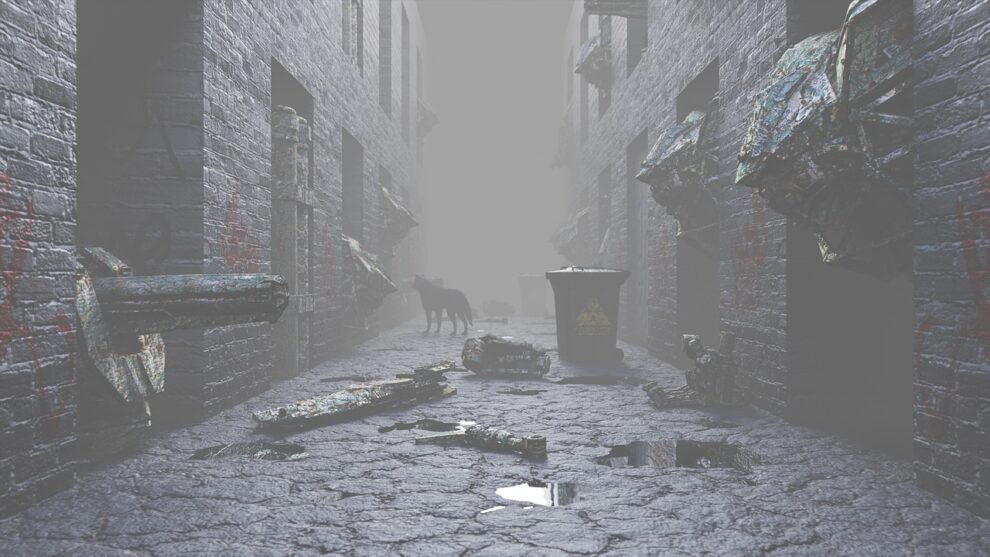 Smoke from farmers burning crop stubble, vehicle exhaust and factory emissions combine every winter to blanket the capital in a deadly grey haze.

On Friday, levels of the most dangerous PM2.5 particles — so tiny they can enter the bloodstream — were almost 25 times the daily maximum recommended by the World Health Organization, according to monitoring firm IQAir.

Delhi chief minister Arvind Kejriwal, under fire from residents and political opponents for failing to address the crisis, said primary schools would be closed from Saturday until “the pollution situation improves“.

“No child should suffer in any way,” Kejriwal told reporters.

Delhi is frequently ranked as one of the world’s most polluted cities. On Friday it again topped IQAir’s list of major cities with the worst air quality.

A Lancet study in 2020 attributed 1.67 million deaths to air pollution in India during the previous year, including almost 17,500 in the capital.

Authorities regularly announce different plans to reduce the pollution, for example by halting construction work, but to little effect.

Tens of thousands of farmers across north India set fire to their fields at the start of every winter to clear crop stubble from recently harvested rice paddies.

The practice is one of the key drivers of Delhi’s annual smog problem and persists despite efforts to persuade farmers to use different clearing methods.

Farm fire smoke accounted for a third of Delhi’s air pollution on Thursday, according to India’s air quality monitoring agency.

The problem is also a political flashpoint — with Delhi and the northern state of Punjab governed by the Aam Aadmi Party (AAP), a rival to Prime Minister Narendra Modi’s Bharatiya Janata Party.

But Kejriwal called for an end to “blame games and finger-pointing” over responsibility for tackling the smog, after India’s environment minister lambasted the AAP for presiding over an increase in farm fires.

“It won’t help in finding solutions. We can blame them, and they can blame us, but that would lead to nothing,” he said.

“Farmers need solutions,” he added. “The day they get a solution, they will stop burning the stubble.”