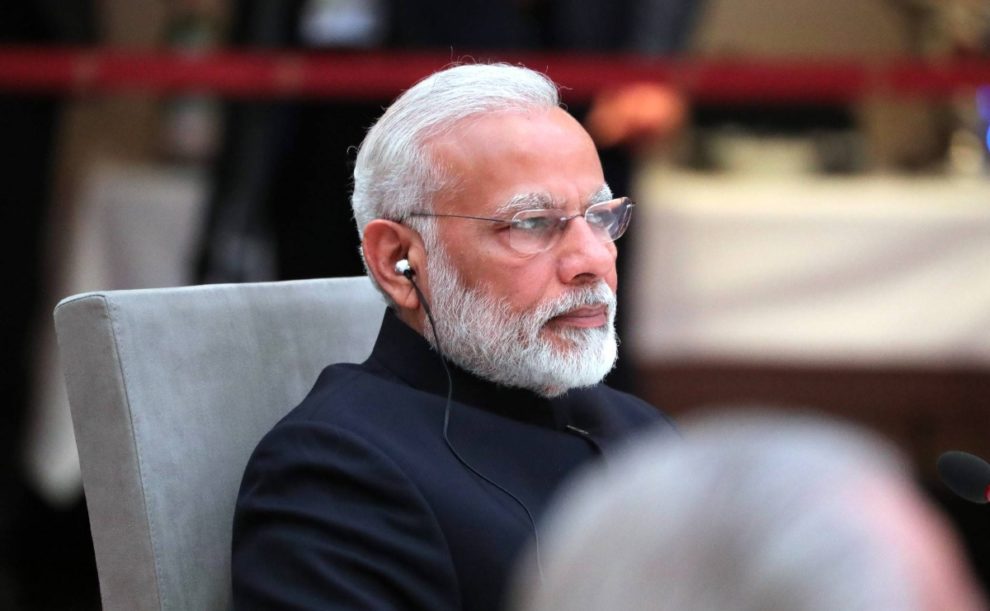 Indian Prime Minister Narendra Modi on Thursday again stopped short of condemning Russia’s invasion of Ukraine in talks with leaders of the United States, Australia and Japan, instead emphasising that the group should remain focused on regional issues.

New Delhi has long walked a tightrope in its relations with the West and Moscow — which supplies most of India’s arms — and President Vladimir Putin’s invasion of Russia’s eastern European neighbour has highlighted the difficulty of the balancing act.

Modi “underlined that the Quad must remain focused on its core objective of promoting peace, stability and prosperity in the Indo-Pacific region,” his office said.

“Developments in Ukraine were discussed in the meeting, including its humanitarian implications. The prime minister emphasised the need to return to a path of dialogue and diplomacy.”

India has repeatedly urged Russia and Ukraine to cease hostilities but has stopped short of condemning Moscow’s military assault.