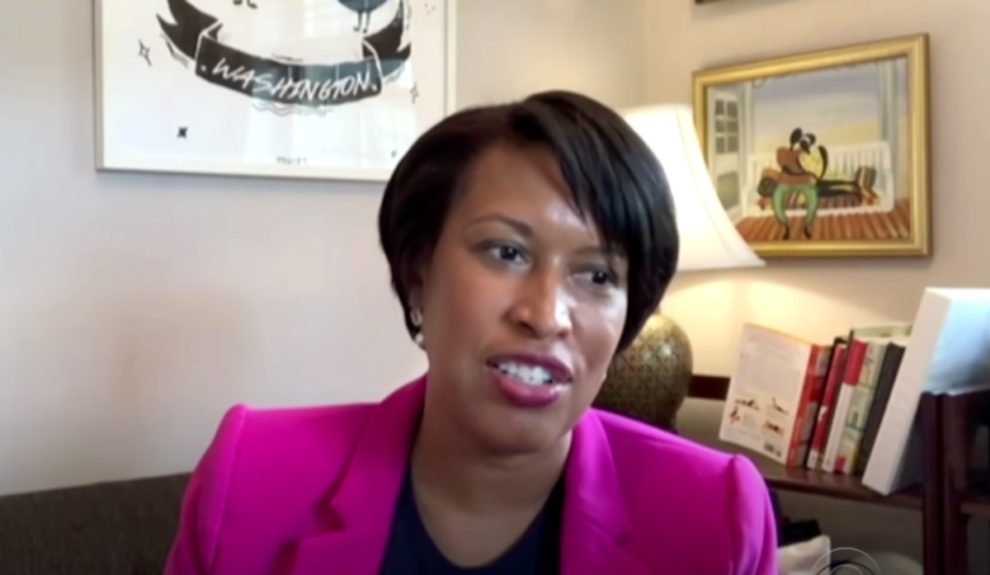 An infant has been tested positive for monkeypox, making up one of the only two confirmed pediatric cases in the U.S.

The child was visiting DC from the UK, DC Mayor Muriel Bowser confirmed during a press conference on Monday.

Bowser informed that the city began contact tracing immediately after the diagnosis. She said that the family would remain in DC during the recovery period.

“The child is currently going through an isolation period and is stable and well,” a DC Health spokesperson wrote in a statement to DCist/WAMU on Monday.

“DC Health is monitoring them to ensure they follow the proper isolation protocols. As soon as the child is non-infectious, they will be returning home to the U.K.”

The news comes just a week after the first case of monkeypox was reported involving a toddler in California. Health officials had hinted toward another case involving an infant who was not a U.S. resident but tested while in D.C.

The isolation time for an MPV infection can vary between two to four weeks, or until a rash has healed completely and a new layer of skin is formed, said DC Health official Patrick Ashley.

No additional information was provided about the child by the mayor.

Last week, DC Health officials announced that the city had 120 confirmed cases of MPV per capita. Officials have yet to release updated numbers.

What is monkeypox virus?

MPV is a virus in the same genus as smallpox. It first presents with flu-like symptoms, including fatigue, fever, and muscle aches, followed by a rash. It is contagious and can be spread through close contact with an infectious rash, sore, or lesion, or through prolonged face-to-face contact, like sexual activity or physical touch. It can also be spread by sharing towels, beddings, and clothing.

Officials across the U.S. have been playing catchup to curb the spread of the virus since it first presented in a patient in May.