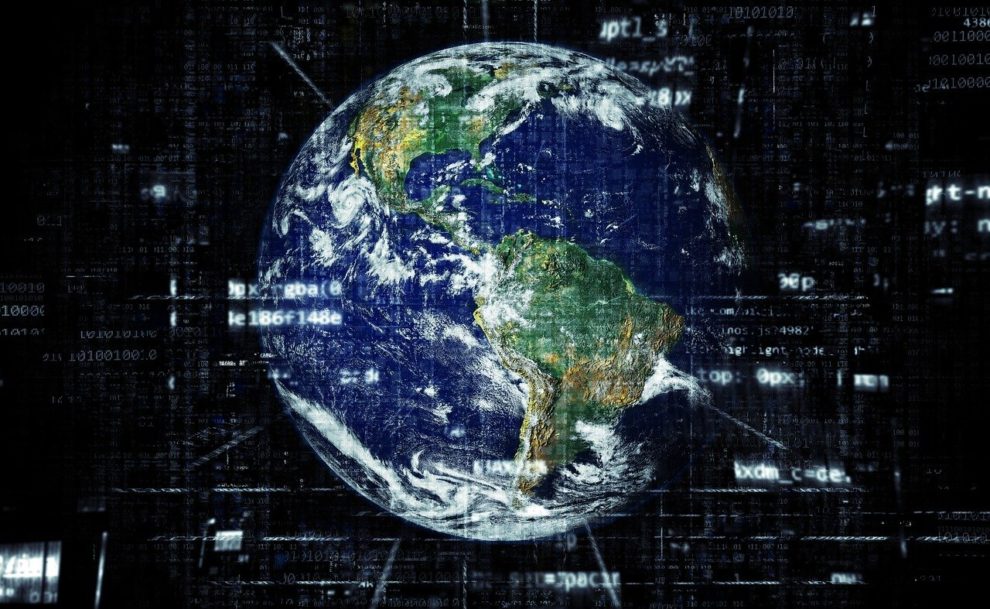 According to local reports, a fault in the 25,000-kilometer-long Asia-Europe double AE1 cable caused a nationwide slow internet speed in Pakistan on Monday.

“Dear Valued Customer, We are facing some issue on one of our upstream submarine cables due to which you may face service degradation or slow speed issue. We are in coordination with upstream provider, we will further update you as received,” an ISP told Insider Paper.

According to reports, a major 40-terabyte cable ruptured near Fujairah, United Arab Emirates, resulting in slow internet speeds across Pakistan.

They estimated that repairing the damaged cable would take several days.

According to local reports, authorities are working to redirect internet data traffic to lower-capacity cables.

Six Killed In Second Pakistan Chopper Crash In Over A Month